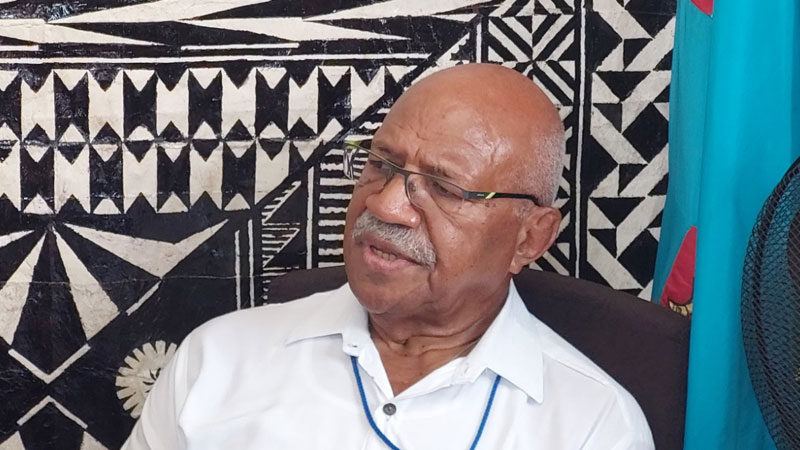 Rabuka says the shocking news comes at a time when our country is struggling to get on its feet after an extremely difficult year.

He says not only was the temple broken into, but the holy scripture was set on fire.

Rabuka says there is no acceptable time or reason for such an act and for many of us, our faith has been the constant source of strength during these times of uncertainty and personal struggle.

The former Prime Minister is also urging those responsible to come forward and say let us not not add to an already painful time for us all.

Rabuka says this sad event can be remembered as one of repentance and forgiveness if only those responsible would have the courage to do what is right.

He adds the People’s Alliance stands alongside temple priest Vineshwar Sharma and members of the community that have been impacted by this crime.

A man in his 30s from Tau Village, Nadroga has passed away following an accident after 9 last night. Police say the victim was driving the vehicle ... 17 minutes ago
LATEST NEWS