Ba Town Council has a loan of approximately $1.6 million

Ba Town Council has a loan of approximately $1.6 million 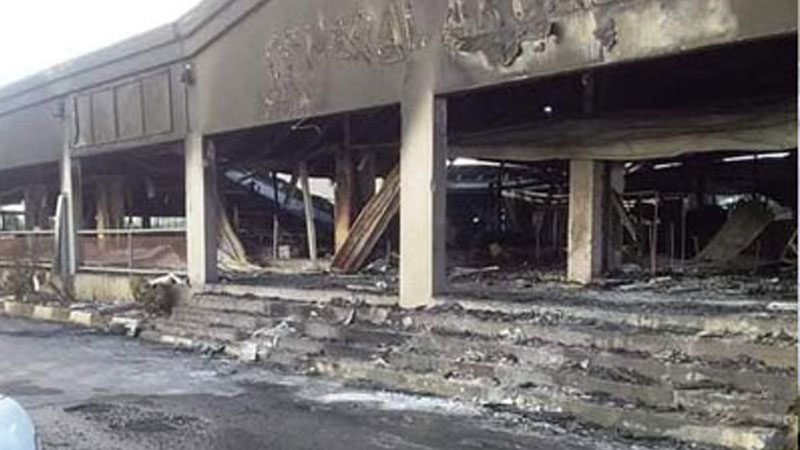 The Ministry of Local Government says the Ba Town Council has a loan of approximately $1.6 million, which needs to be paid off.

The Ministry adds the Council has been directed to work on practicable strategies to pay off the exorbitant amount of loan considering the difficult time they are in right now.

Meanwhile, the Sunday night fire at the Ba Town Council’s Central Arcade has caused over $1.5 million damage to the building.

Minister for Local Government, Premila Kumar says this is based on initial assessments and the building was insured.

She says the six businesses are still assessing their damages.

Kumar also confirms that based on initial information, the fire started from a kitchen in a restaurant however the National Fire Authority is still investigating to determine the cause of the fire.

Eight shops were destroyed in the fire.

Six shops were being rented by businesses while two were vacant.

Eight spaces where women used to sell their handicraft have also been destroyed.

Kumar adds they may accommodate these women in the Ba Market once extension work is completed.