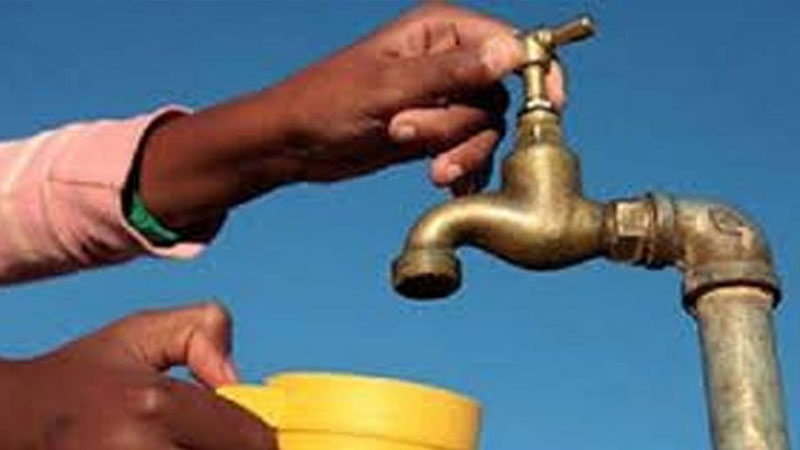 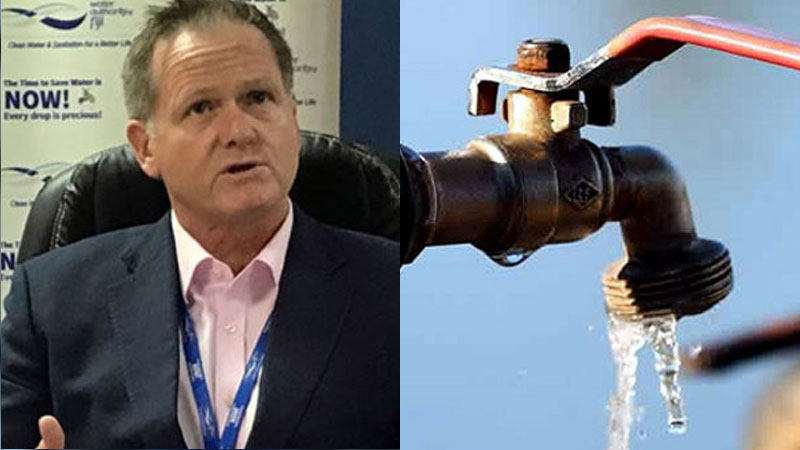 He says they are taking measures and developing strategies to minimise water disruptions.

Omundson says they have invested $270 million into the Rewa River Water Supply Scheme to build resilience and greater capacity in recognition of Suva’s increasing population.

He says the project is planned to be commissioned in March 2022 with a capacity to supply an additional 40 million litres of water a day in the greater Suva area.

Omundson says the recent water disruptions were due to some factors beyond their control, however there are some aspects the Authority can improve on and has initiated an independent investigation into this.

The CEO says disruptions last weekend resulted because of power outages and the failure of a standby generator at a critical site which is also under investigation.

He says the water system along the Suva-Nausori corridor is balanced in way that it can be significantly affected if an asset like the generator fails. 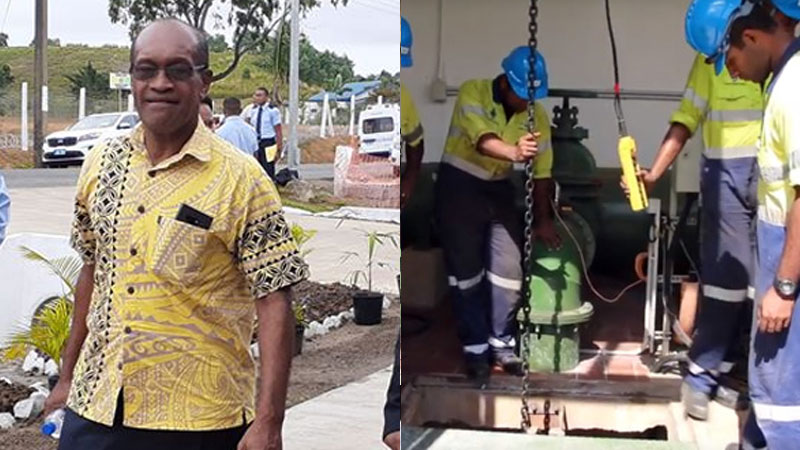 Minister for Infrastructure, Jone Usamate says a major exercise is currently underway to address our water situation in the Greater Suva Area.

Construction on the Rewa River Water Supply Scheme Project is underway in Viria.

More than 300,000 Fijians will benefit from this project and it was earlier stated that the new supply system will be fully operational by 2021.

The government had earlier stated that this will deal with the ageing infrastructure that is trying to keep up with the increased population along Suva to Nausori.

Usamate says he is aware that there are challenges faced recently in relation to water supply.

He says there are substantive challenges that are faced in terms of the need to upgrade our old infrastructure and address the issues of non-revenue water.

Usamate says over the past decade there has been an ongoing focus on upgrading Fiji‘s water infrastructure as seen in the budgets that have been provided for water upgrading.

He says the first phase of this exercise will cost in excess of $200 million and has commenced with the new development works in Viria.

The Minister also says WAF will continue to address ongoing problems whilst work on the Viria project continues.