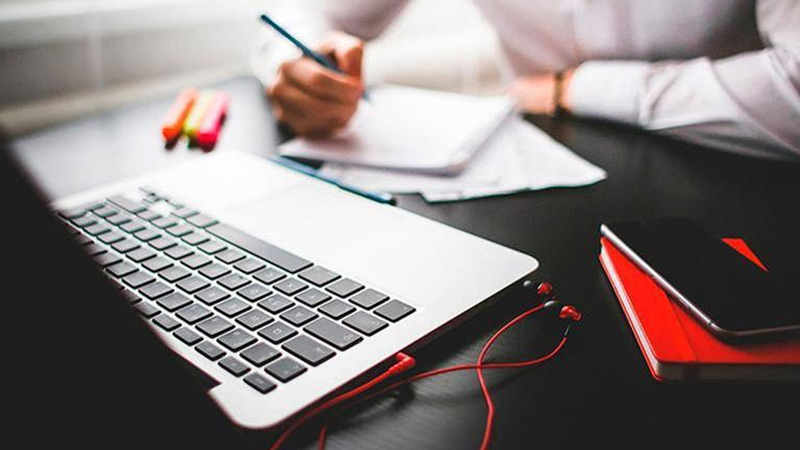 Digital Forensic and Investigation Officer at the Fiji Police Force, Sergeant Savenaca Siwatibau says business complaints that are received by the Online Safety Commission are usually referred to the Police and they conduct the investigation. 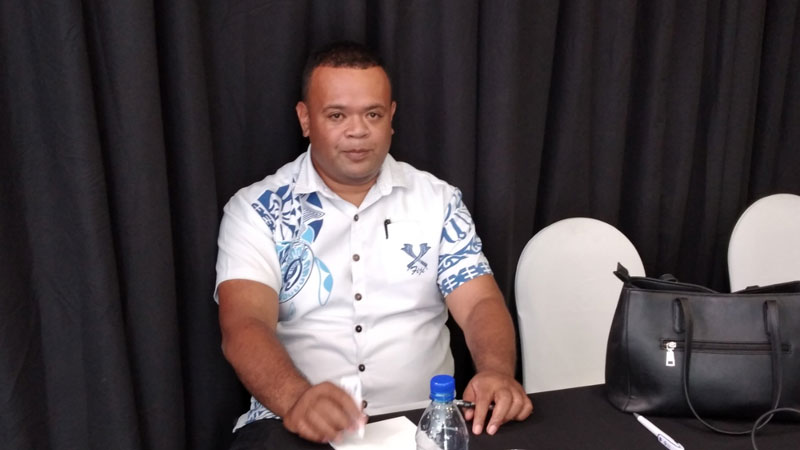 Digital Forensic and Investigation Officer at the Fiji Police Force, Sergeant Savenaca Siwatibau says business complaints that are received by the Online Safety Commission are usually referred to the Police and they conduct the investigation.

While speaking in the Get Safe Online panel discussion, Siwatibau says in regards to the online tracking business, there are ways that they can set up the online pages of businesses with proper settings that can avoid defamatory comments.

Director of Cyberfood Fiji, Majid Shahzad had raised concerns during the discussion that they face issues while collecting payments online as most of the customers do not have genuine accounts.

While responding to the concern raised by Shahzad, Siwatibau says there are ways which they can set up an online business by filtering out accounts that are not genuine. 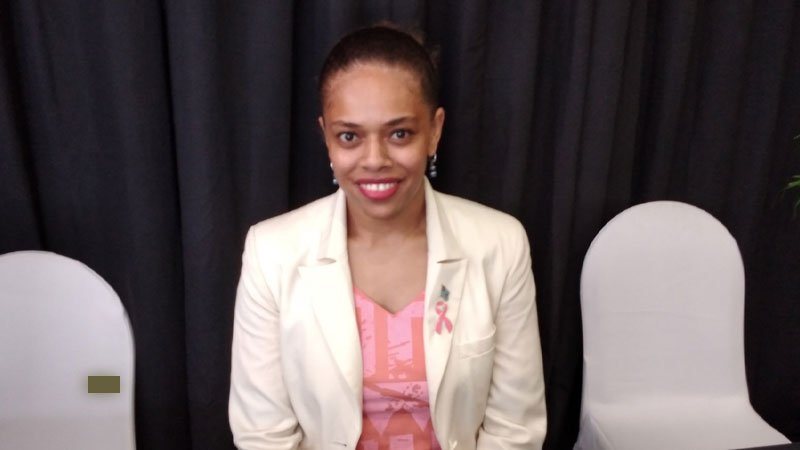 Majority of the complaints received by the Online Safety Commission last year dealt with defamatory comments.

This was highlighted by the Online Safety Commissioner, Ann Dunn- Baleilevuka during the Get Safe Online panel discussion at Tanoa Plaza Hotel.

More than 400 complaints were received and Dunn says the average age group of complainants last year were between 32 to 34 years.

She says the best suggestion they would give to the complainants was to delete the comment and block the person as they have that option and it can be used as a proactive measure.

The Commissioner says the complaints they receive is mostly related to the individuals however last year they received a few complaints from businesses which are usually referred to police.

Dunn says the Online Safety Commission promotes online safety by creating awareness in schools and communities with the help of the Fiji Police Force to decrease the number of complaints they receive.

She says they are also creating awareness through their Facebook page.