Lami residents raise concerns about the dust being emitted by two cement manufacturing companies during their operations and when they transport material from the Suva Wharf. 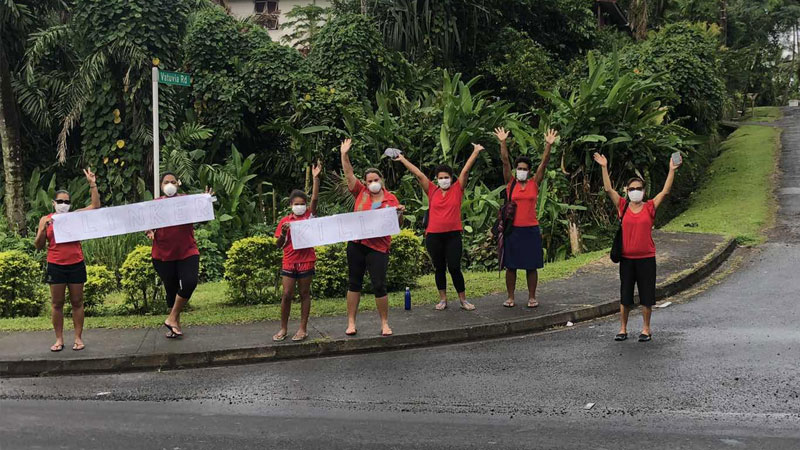 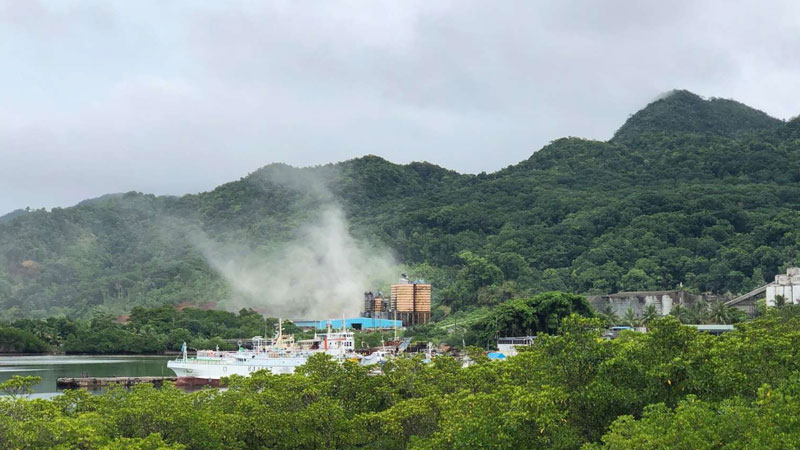 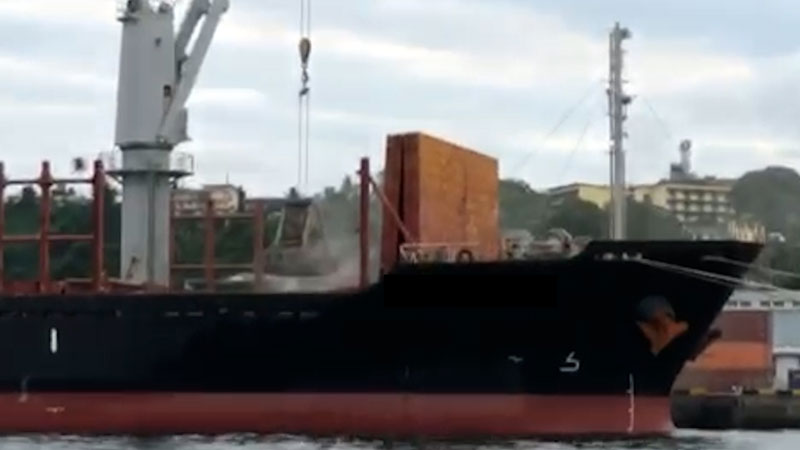 Residents of Lami have raised concerns on the clinker ship that arrived recently and is emitting dust into the air.

Lami resident Sydel Whippy says this ship has been berthed at the Suva Harbour for a while and is polluting the whole of Suva City.

Whippy says they were fortunate enough to have been assisted by the Permanent Secretary for Environment from last year where they have managed to issue the relevant Prohibition Notices to Tengy Cement Fiji and Pacific Cement Limited.

She says they will continue to raise concerns about the damage to the environment.

We have sent questions to the Permanent Secretary for Environment Joshua Wycliffe and are awaiting his response. 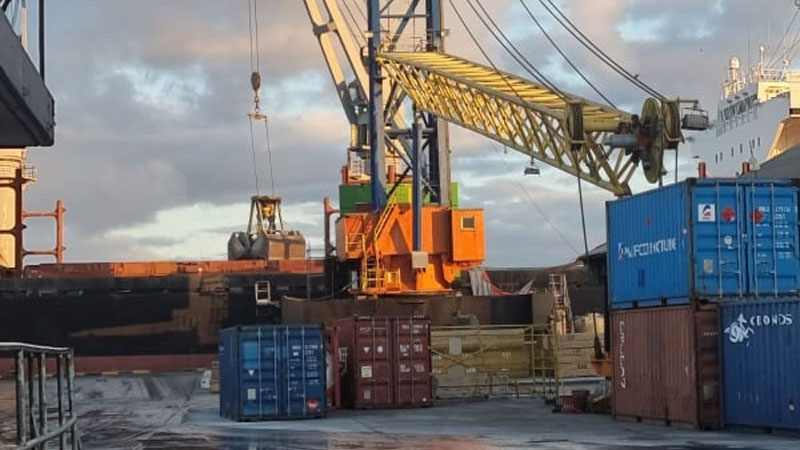 Some residents in Lami have sought legal opinion from the Fiji Environmental Law Association on the concerns that they have been raising on the clinker ship and cement factories that are emitting dust into the air while the Permanent Secretary for Environment, Joshua Wycliffe says the residents are welcome to lodge material evidence establishing the clinker dust deposit on their cars.

Meanwhile Sydel Whippy says the Permanent Secretary for Environment, Joshua Wycliffe has responded and has told her that he is looking into the issues raised.

Whippy also says they will continue to raise concerns about the damage to the environment.

When contacted by fijivillage, Wycliffe says the team is undertaking investigative measures but strictly subjective to the existing COVID measures and is not operating as under normal times.

He says if and when a breach is established, the Department of Environment will take action, as it has done always.