7 to 8 cases of substance abuse in schools per day

Research needed on the level of substance abuse amongst students 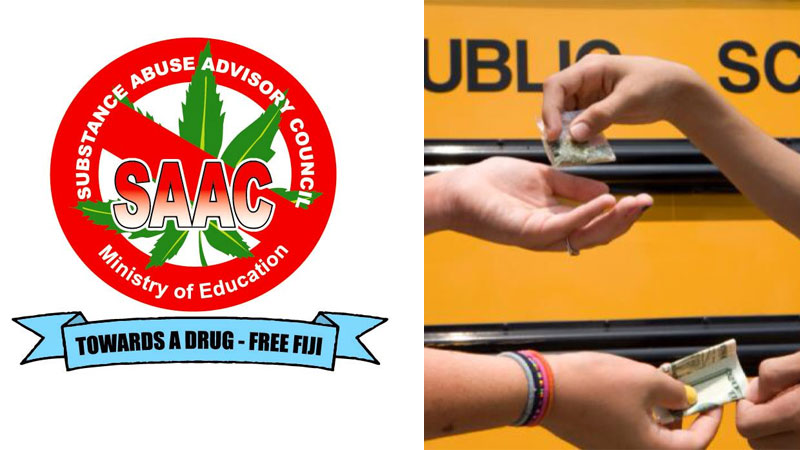 Rakikau says this is too much for the National Substance Abuse Advisory Council.

He says the cases are coming from primary and secondary schools and this includes marijuana and cigarette smoking.

The counsellor says sometimes they seek clinical supervision however he is also making a call for help from other government organisations and NGOs.

Rakikau says they have identified after COVID-19 that substance abuse is on the rise amongst students. He says the council receives the cases when teachers and heads of schools cannot handle the cases anymore and need external support.

He further says that they only have 2 counsellors at the council and there is lack of resource personnel.

More than 30 teachers are expected to complete their diploma level on counselling soon.

Awareness support is currently provided by Empower Pacific and MSP funded by the Ministry of Education through AUSAID.

Rakikau says they have also discussed at the Permanent Secretary level that research is needed on the level of substance abuse amongst students in the country but lack of funding is an issue.

He says they would like USP or FNU to conduct the research in schools around Fiji.

After they have the data, he says they can have a targeted approach.

Meth found at a school 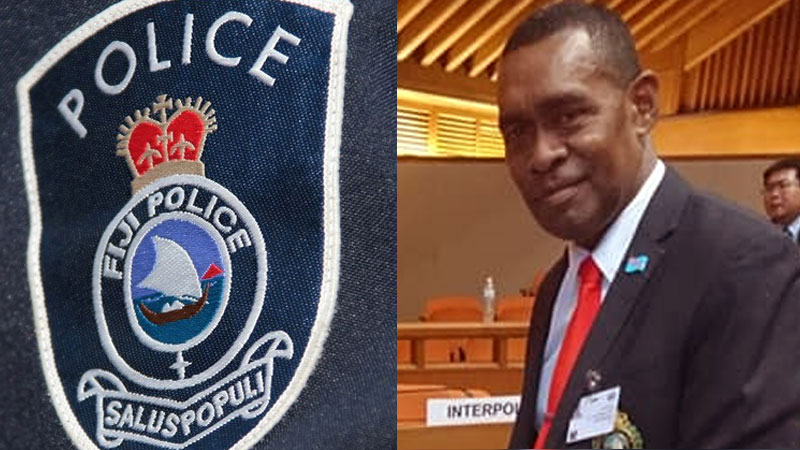 Police have seen a substantial increase in drug abuse in the country with cases also increasing in schools and a confirmed report of methamphetamine found at a school.

While speaking during the Leadership Fiji Virtual National Dialogue on Substance Abuse, Assistant Superintendent, Officer-In-Charge of Drug Intelligence, Anare Masitabua said information continues to be received about the increase in methamphetamine on our streets.

Masitabua also says they have seen cases where some substances tested negative. He says this does not state that the chemicals do not make people high but the machines the Police have in their labs cannot recognize the substances.

These are new psychotropic substances where people are mixing chemicals using sedatives, stimulants and other chemicals.

Masitabua says people are mixing everything with anything, and they have detected things like mosquito spray and rat poison mixed with other substances.

He says they are also working with NGOs and the REACH program on drug awareness funded by the UNDP.

Option to have a Drug Rehab Centre outside Viti Levu 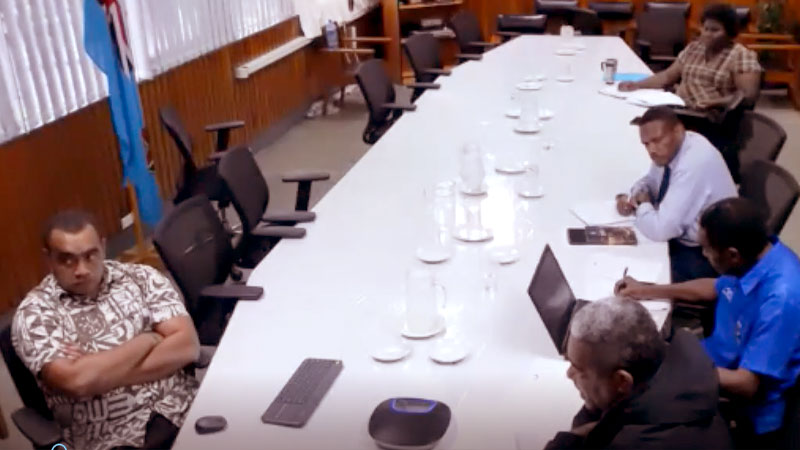 The National Drugs Taskforce which is headed by the Ministry of Defence and other stakeholders, is currently looking at the possibility of setting up a Drug Rehabilitation Centre at a remote location outside Viti Levu.

While speaking during the Leadership Fiji Virtual National Dialogue on Substance Abuse, the Manager Police for the Policy Section of the Ministry of Defence, Jioji Dumukoro revealed that they are currently working with a NGO and they have offered a piece of land for the establishment of the rehabilitation centre.

Dumukoro says he has sought the view of the Permanent Secretary for Health.

He says the Health Ministry has endorsed the National Drugs Taskforce to explore the proposed site which is located outside Viti Levu.

Dumukoro says Police have also proposed a Fusion Centre where all information is at this centre and analysts provide trends on drug movement within the Pacific and outside of Fiji.

He says last year some of the cocaine bars were found washed ashore in the outer islands and this is an indication that the Pacific is used to transport drugs to Australia and New Zealand.

He also says that the 3 sub-committees within the taskforce are looking at supply reduction, demand reduction and harm reduction.

The supply reduction is spearheaded by the Police. They are in the process of establishing a Narcotics Bureau that reports directly to the Police Commissioner, the Minister for Defence and the Office of the Prime Minister.

The other members of this committee are Customs, Government Pharmacy, Ministry of Agriculture, Biosecurity Authority, Immigration Department and the Fiji Navy.

The committee on demand reduction is headed by the National Substance Abuse Council and is also looking at scholastic programmes and working with the Ministry of Youth.

The harm reduction committee is spearheaded by the Ministry of Health. Their main focus is counseling, rehab and reintegration.

The Health Ministry is working with NGOs and faith based organisation in addressing these aspects and trying to identify a suitable site for the rehab centre.

A national narcotics strategy that outlines the outcomes that will be achieved over the next 5 years will also be tabled to cabinet for approval soon.

The Leadership Fiji virtual dialogue looked at The Laucala Document after the 1st National Dialogue last year and Chairman, William Parkinson says the reviewed action plan will be confirmed by next week.