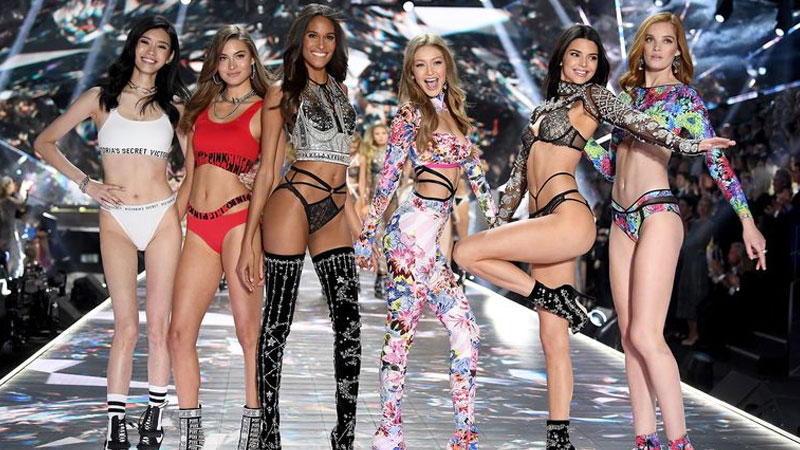 Victoria's Secret will shut a quarter of its stores in Canada and the US in the next coming months. L Brands, the parent company who owns the lingerie brand, says that more closures could be on the cards as the pandemic continues to damage sales.

Chief financial officer Stuart Burgdoerfer said that it was a "very significant decision" that is intended to "strengthen" Victoria's Secret, reports CNN. The news comes just weeks after a half-a-billion deal to privatise the brand fell through. In February, L Brands sold 55 per cent to Sycamore Partners in a $525 (about £408) million deal, but the business pulled out in early May due to temporary store closures sparked by the coronavirus outbreak.

The pandemic is just the latest blow to Victoria's Secret as widespread criticism grew that its one-dimensional view of beauty is outdated and irrelevant. In November 2019, it officially cancelled its famed annual show as bosses claimed to be working on a new marketing strategy.

Victoria's Secret has suffered dwindling sales throughout the past 18 months, coinciding with the rise of Rihanna's inclusive underwear brand Savage by Fenty and American Eagle Outfitter’s Aerie.

The brand's controversies have been numerous. In 2018, then-chief marketing officer Ed Razek came under fire after he said that he would never cast a transgender model in the show. He also insisted the public has "no interest" in the inclusion of plus-size models.

L Brands, the company that owns VS, also attracted negative publicity thanks to founder Les Wexner's friendship with the late US financier and convicted sex offender Jeffrey Epstein. Wexner enlisted Epstein as an advisor, but cut ties with him in 2007.

In need of some at-home inspiration? Sign up to our free weekly newsletter for skincare and self-care, the latest cultural hits to read and download, and the little luxuries that make staying in so much more satisfying.

The man alleged to have murdered a 35-year-old farmer during an argument out at sea between Laucala Island and Taveuni last week has been ... 6 minutes ago

A relative of the man whose body was found under the Vatuwaqa Bridge earlier this week has come forward. Police say the victim has been identified ... 6 minutes ago