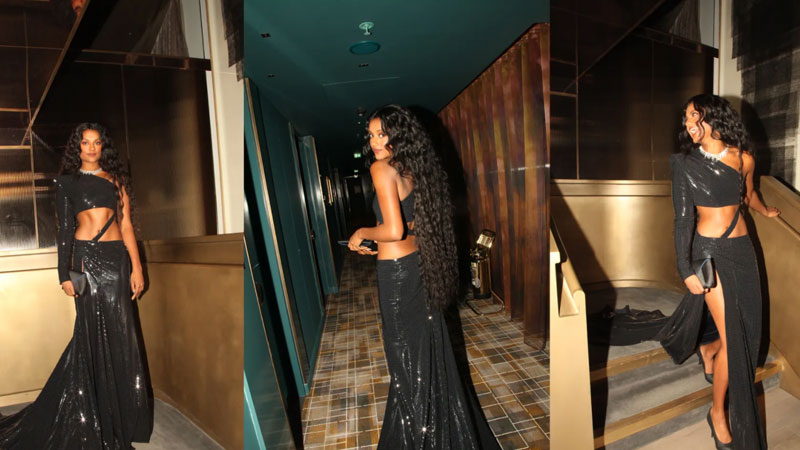 Simone Ashley has got this red carpet thing figured out.

The 26-year-old star of Bridgerton may be a relative newcomer to the scene, but in the past year, she’s racked up a series of major style milestones, from taking her place in the front row at Prada and Chanel to standing out at one of the year’s biggest fashion events.

For Ashley, the journey has been transformative.

Turning it up is an understatement.

With a fragrance campaign for Loewe, an appearance in British Vogue, and plum roles on Netflix hits Sex Education and Bridgerton, Ashley is experiencing career lift-off—but one that’s allowed her to grow as a person, too.

“We’re all in this industry because we want to entertain and inspire people,” she says. “I’ve been able to find the joy in [my work], and it’s freeing to have a sense of community, the confidence to express myself whether it’s in how I want to portray a character or what I choose to wear.”