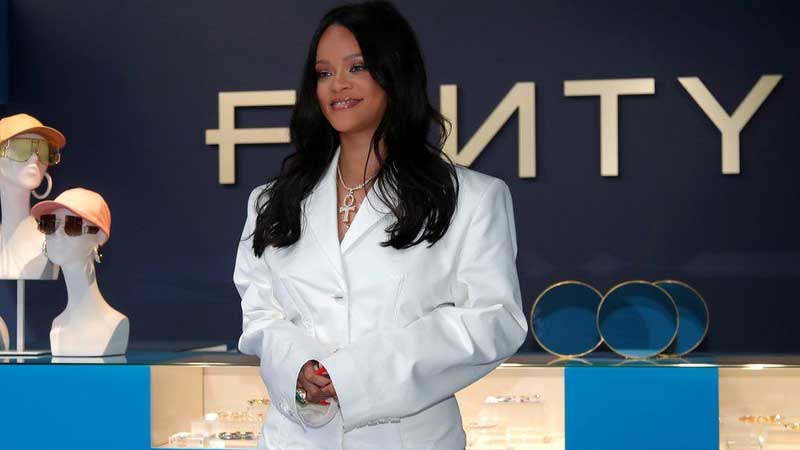 Luxury goods group LVMH and singer Rihanna have agreed to shut down her Fenty fashion label after less than two years in production.

However, the Savage X Fenty lingerie line will continue, as will cosmetics lines Fenty Beauty and Fenty Skin.

Fashion analysts say although Rihanna has a huge fanbase, the Fenty label's prices were too steep for most of them.

But LVMH and Rihanna pledged to concentrate on the long-term development of the "Fenty ecosystem".

Rihanna, whose full name is Robyn Rihanna Fenty, became the first woman of colour to lead a house under the LVMH brand when the Fenty range launched in spring 2019.

But there have been no posts on the brand's Instagram account since the start of this year and no new collection has appeared since November last year.

Rihanna's moves into the fashion world have come at the expense of her music career.

Once renowned for putting out an album a year, she has not released a new set of songs since Anti in 2016.