Paris Fashion Week: How to watch the virtual shows

Paris Fashion Week: How to watch the virtual shows 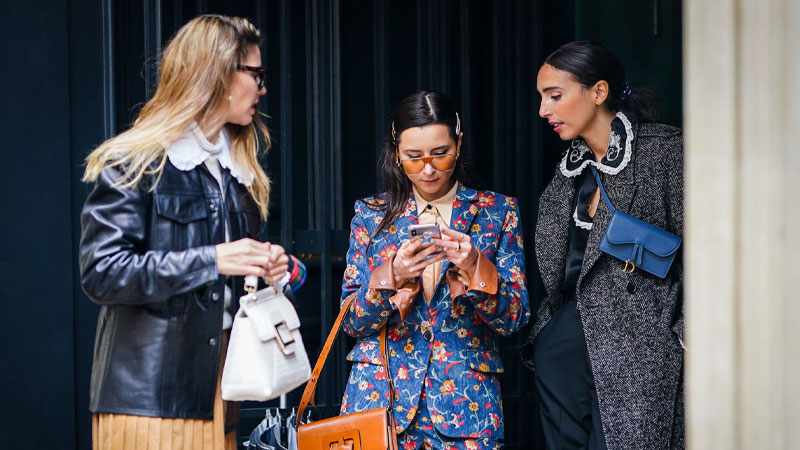 While the novel coronavirus was the talk of the town in Paris during the womenswear shows this time last year, nobody could have predicted that it would continue to define fashion's seasonal calendar twelve months later.

Paris Fashion Week opens today with a schedule of mostly digital videos and livestreams in lieu of people-packed runway shows. It is the new normal for a world that has been turned on its head.

From manufacturing supply chains to sales, all aspects of the fashion industry's modus operandi has been challenged due to health and safety concerns and travel restrictions.

From manufacturing supply chains to sales, all aspects of the fashion industry's modus operandi has been challenged due to health and safety concerns and travel restrictions.

Now anyone can get a front row seat at a fashion show. In fairness, this process of democratization had already begun, thanks to Instagram and other social platforms offering access to shows through the lens of influencers, editors and the brands that were early adopters of live streaming, but the pandemic has accelerated the speed of fashion's digitization.

And, so, fashion brands big and small have had to think creatively about how to generate interest in their new designs without the razzmatazz of large-scale, in-person events.

Some of the big-hitters have opted-out of fashion weeks altogether, using the disruption as an opportunity to reassess when and how they show. In Paris this time around, Alexander McQueen, Saint Laurent and Balenciaga will be notably absent. 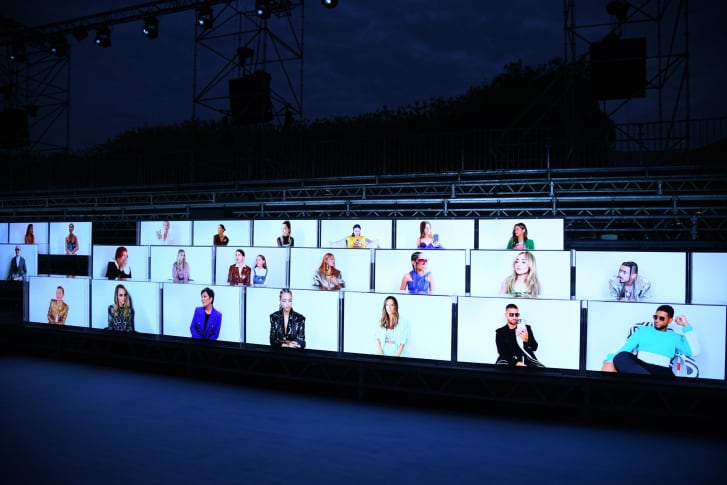 That said, there are over ninety brands on the official Paris Fashion Week schedule, which will see Uruguayan-born designer Gabriela Hearst present her first collection for Chloé after she was announced as the brand's new creative director in December.

A number of emerging and international brands will also feature, such as South African label Thebe Magugu and Nigerian designer Kenneth Ize, who has been endorsed by a number of high-profile fans of his work including Naomi Campbell.

Pointing to support the organization has offered across areas such as video production, financial consulting and communication, he said, "It is in particular very important to help young highly talented brands being present in Paris...to overcome the effects of the (health) crisis and to be even stronger once it will be behind us."

While digital solutions have been the only realistic way forward, Toledano says he is looking forward to the return of physical shows. "Our world needs more than ever creativity and imagination. They cannot be only digital forever," he said. " We are looking forward to welcoming again events and guests in Paris. Emotion and sensorial perceptions require a physical world and in-person shows."

The Deputy Prime Minister and Minister for Finance, Professor Biman Prasad has met with the Indian External Affairs Minister Dr. S Jaishankar in ... 14 minutes ago

Landowners are not forgotten and their concerns are a priority that needed to be addressed. This has been highlighted by the Minister for ... 16 minutes ago

As people always look for better opportunities and living standards, no recognition and lack of reward contributes to the issue of labor brain drain ... 19 minutes ago