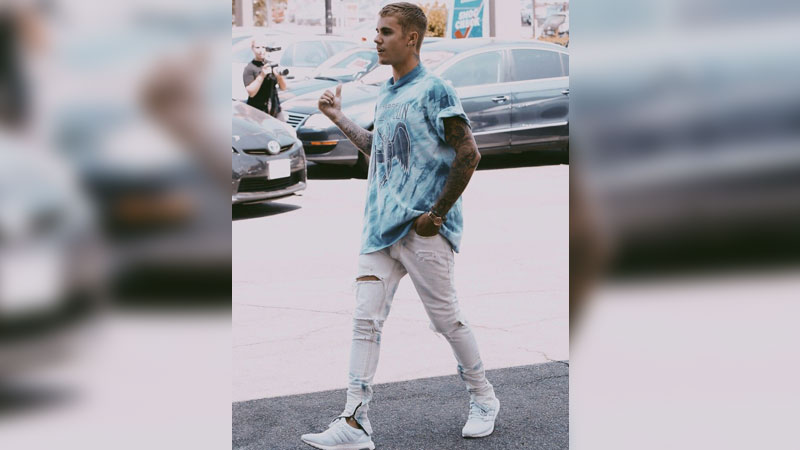 Singer Justin Bieber has vowed to use his voice against racial injustice after admitting he has "benefited off of black culture" throughout his career.

Bieber, who was mentored by Usher from the age of 13 and looked up to legends like Stevie Wonder and Boyz II Men as a child, took to Instagram to reflect on his work as protests over George Floyd's death rage across the country.

Bieber said he is "committed" to do his bit in the fight to bring about change.

"I am committed to using my platform from this day forward to learn, to speak up about racial injustice and systemic oppression, and to identify ways to be a part of much-needed change," he added.

No performance recognition and lack of reward contributes to the issue of labour brain drain in Fiji. This was highlighted by the Minister for Empl... 60 minutes ago
LATEST NEWS

The Deputy Prime Minister and Minister for Finance, Professor Biman Prasad has met with the Indian External Affairs Minister Dr. S Jaishankar in ... 55 minutes ago

Landowners are not forgotten and their concerns are a priority that needed to be addressed. This has been highlighted by the Minister for ... 57 minutes ago