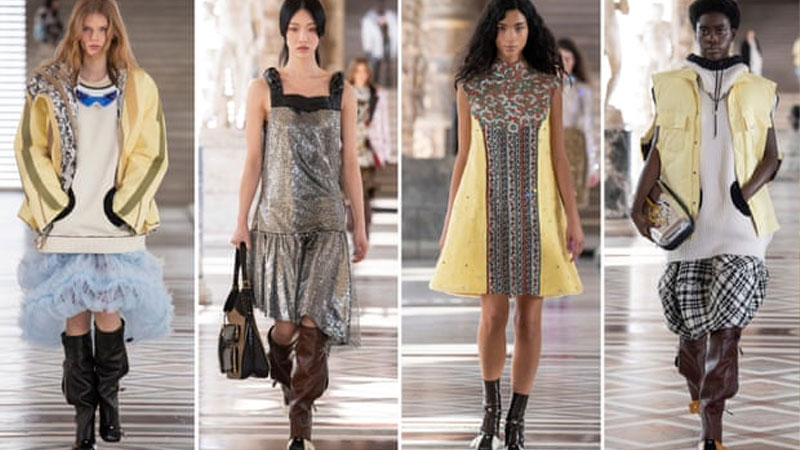 Louis Vuitton’s Paris show closed a catwalk season which will go down in fashion history not for a trend or a hemline, but for being the first to take place entirely without live audiences. Nicolas Ghesquière, along with most other designers, hopes it will also be the last.

The creative director said he stuck to filming a traditional catwalk format, instead of attempting a narrative movie, because “I wanted to do a pure fashion moment. We had everything except the audience. I miss you all.” In a zoom call after the show, he added: “Paris is a wonderful city but without visitors, it is not the same.”

Louis Vuitton, which began as a luggage brand and is steeped in the glamour of jet-set travel, has a vested interest in the reopening of international borders. 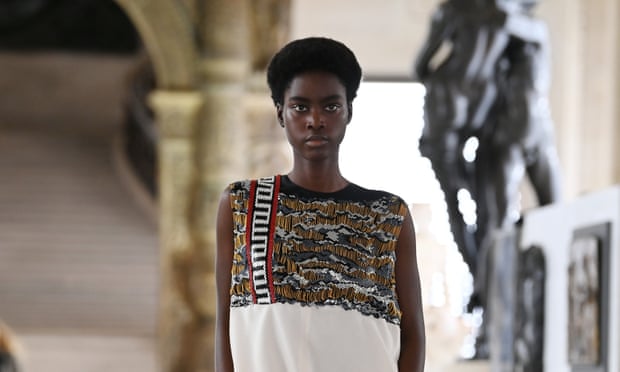 But the ban on audience did have a silver lining for Ghesquière, who has the luxury of staging his catwalk in the Louvre each season, Louis Vuitton being one of the museum’s most generous donors. Without guests to accommodate, he was upgraded from a temporary marquee to the more intimate setting of the Michelangelo sculpture galleries.

“In December I went to the Louvre and they showed me three locations, including this beautiful gallery which is usually too small to do a show and which will be under restoration for the next two years. I thought, OK, I can do something special.

A year in which loungewear has become a new normal poses a challenge to Ghesquière, who brought sneakers, bright colours and technical fabrics into fashion as a way to shake up the catwalk. 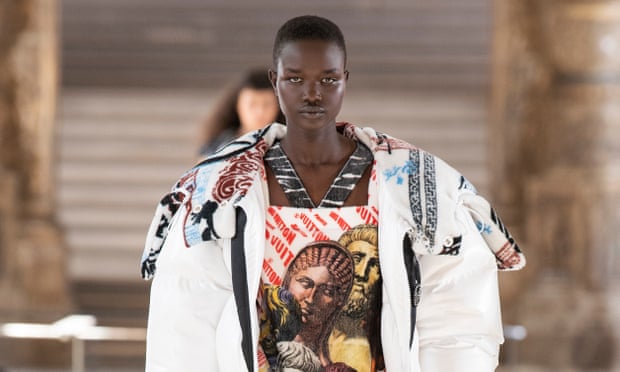 Now that sportswear has gone from edgy to oversaturated, where can he go next? “If there is a positive to come out of this year, it is that comfort is not a bad word,” he said. “Comfort is not something we associate with beautiful fashion, but now my clothes are padded and soft as well as being highly decorative. There has always been an idea of armour in fashion – but now that we are wearing masks in real life, the role of fashion is different.

It is about feeling well, feeling protected.”

The Deputy Prime Minister and Minister for Finance, Professor Biman Prasad has met with the Indian External Affairs Minister Dr. S Jaishankar in ... 27 minutes ago

Landowners are not forgotten and their concerns are a priority that needed to be addressed. This has been highlighted by the Minister for ... 29 minutes ago

As people always look for better opportunities and living standards, no recognition and lack of reward contributes to the issue of labor brain drain ... 32 minutes ago