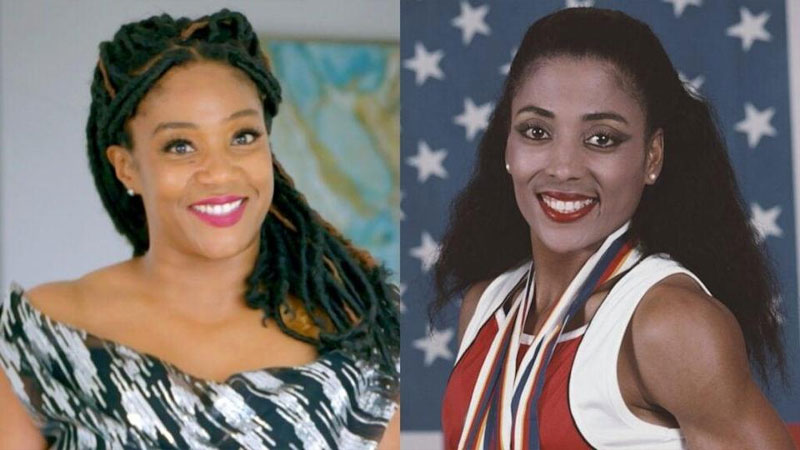 Tiffany Haddish will produce and star in a film about Florence Griffith Joyner has renewed attention on the Olympic champion’s brilliant if controversial career – and shone new light on her trailblazing fashion.

50 stunning Olympic moments No22: Florence Griffith Joyner, Seoul 1988 Read more In the late 1980s, when the sprinter shot to fame, no one looked like her. “Flo-Jo” competed in outfits that were part-rock star, part-cartoon crusader, a unique look to which Beyoncé and Serena Williams have recently paid tribute.

Announcing her project, Haddish said she was “looking forward to telling Flo-Jo’s story the way it should be told. My goal with this film is making sure that younger generations know my ‘she-ro’ Flo-Jo, the fastest woman in the world to this day, existed.”

Griffith Joyner was the first American woman to win four medals in track and field at a single Olympic Games, in Seoul in 1988. However, since her death 10 years later, aged 38, her sporting legacy has been muddied by allegations of doping – despite the fact she never tested positive and was subjected, according to the chair of the International Olympic Committee’s medical commission, to “all possible and imaginable analyses”.

Away from the track, Griffith Joyner’s style made her a pop culture phenomenon. Running in one-legged spandex bodysuits, shiny leggings, full hair weaves and s 6.5in painted nails, she brought MTV zest to the track.

Virisila Silivere, the woman that was hailed a hero for saving three children and three adults from drowning last week has been hailed special by the ... 16 hours ago
More News
TOP