Everything you need to know about Kylie Jenner's lion's head outfit

Everything you need to know about Kylie Jenner's lion's head outfit 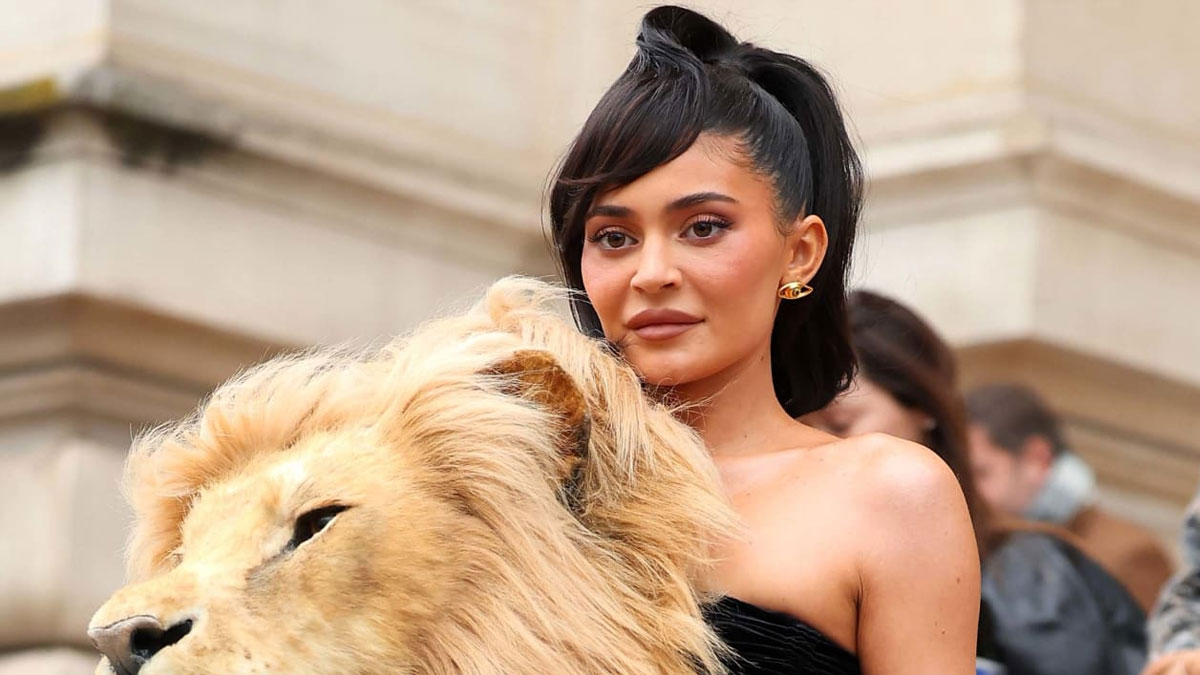 Nothing says fierce like using an apex predator as a brooch.

On Monday, Kylie Jenner stole the show at Schiaparelli's couture runway in Paris when she arrived in a black velvet strapless gown adorned with the life-size head of a lion — a pre-release from the label's Spring-Summer 2023 couture collection that debuted moments later.

The hyper-realistic faux head (complete with a manicured mane) covered the entirety of Jenner's torso. She finished the outfit with a pair of black Schiaparelli sling-backs with golden embossed toes.

Moments after taking her seat, Jenner's surreal lion look was spotted again on the runway alongside a series of other animalistic ensembles.

According to the show notes, the collection was inspired by Dante's "Inferno" and the nine circles of hell — a metaphor for the doubt and creative torment all artists experience, wrote creative director Daniel Roseberry.

Drawing literally from the three beasts that appear in the 14th-century poem, Roseberry reimagined the leopard, the lion and the she-wolf in the collection; "representing lust, pride and avarice respectively."

Close to a ton of marijuana that was uprooted from 7 farms in Kadavu were destroyed in accordance with approved court destruction orders. Chief ... 50 minutes ago