Drake Is Launching an Entirely New Label With Nike

Drake Is Launching an Entirely New Label With Nike 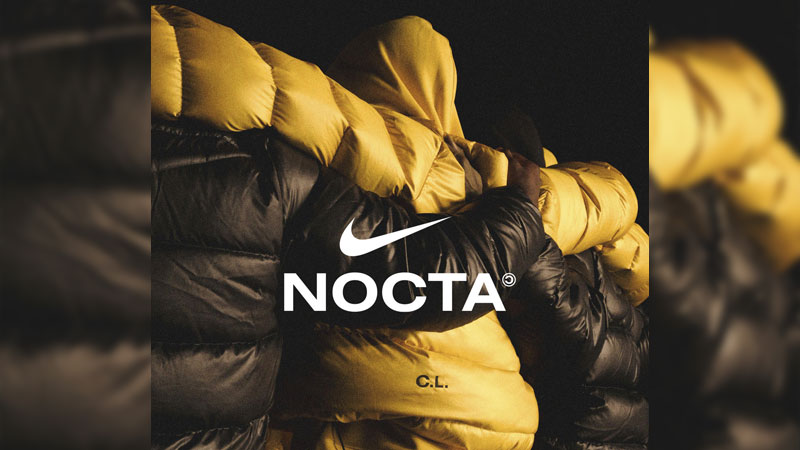 Rappers used to compete with one another over number-one albums, chart-topping singles, and diss tracks.

In 2020, a different sort of arms race has ensued as musicians attempt to stockpile the very best brand partnerships. Kanye inked a 10-year deal to make clothes with the Gap.

J. Balvin hooked up with McDonalds and Jordan.

Travis Scott did the same—and then threw Playstation, a cologne company, and a booze conglomerate into the mix for good measure.

Drake, meanwhile, shot the video for “Laugh Now Cry Later,” the lead single off his upcoming album Certified Lover Boy, on Nike’s campus—and dropped a collection with the Swoosh for CLB before even putting out the music.

Now Drake, a Jordan collaborator since 2013, is taking his relationship with Nike to the next level with the release of a new sub-label called Nocta.

Nocta, named for the Champagne Papi’s “nocturnal creative process,” is an unprecedented partnership for Nike.

The sportswear giant has given Drake, very much not one of the elite athletes Nike outfits, something akin to MJ’s Jordan Brand: his very own label, with its own name and everything.

(It’s Nocta, not Nike x Drake, not Nocta by Nike, just: Nocta.) Of course, for Drake, the idea of reaching the same pinnacle as the greatest basketball player of all time was the point. “I always felt like there was an opportunity for Nike to embrace an entertainer the same way they had athletes,” he wrote in a note about the collection on Nike’s website.

Nocta is inspired by a uniform Drake’s clocked in Toronto, Paris, and New York: “Nike Tech Fleece, the gloves, the hat,” according to the rapper.

The three photos released of Nocta thus far hew closely to that uniform look: each features a yellow, orange, or black puffer over a matching sweatsuit.

On the back hem of the yellow puffer are the initials C.L.—"Certified Lover”? “Cry Later”?—while the black jacket features a puffed-up swoosh, and on the chest of the orange version is the brand’s name Nocta.

“NOCTA is about creating something for people on the move. People who want functional, comfortable fits that are adaptable from one environment to the next,” he writes, doing his best impression of Your Friend With a New Streetwear Brand.

“[It’s] characterized by the type who are on the road all day, all night—the grinders, the hard workers—trying to accomplish their goals and taking no shortcuts.”