BTS' V is a true blue Gucci Boy: 3 looks that show Taehyung should walk the ramp for the brand

BTS' V is a true blue Gucci Boy: 3 looks that show Taehyung should walk the ramp for the brand 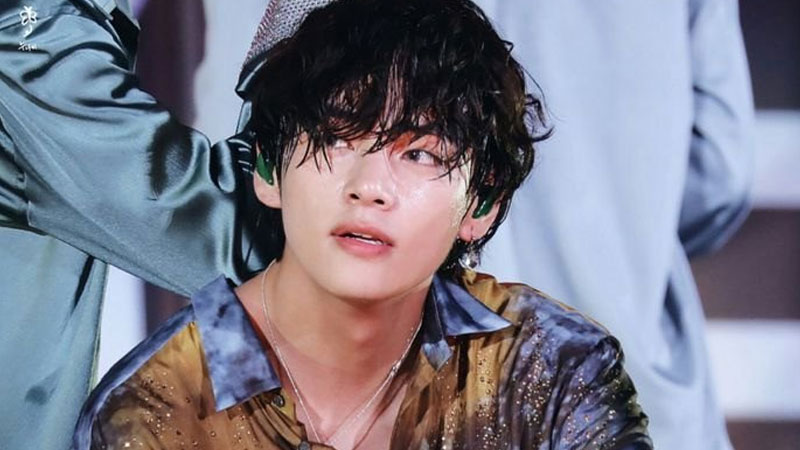 V is ranked at the top 5 Men in the Fashion World. [Image: allkpop]

BTS today is one of the most loved boy bands in the world.

With a massive fan following in every continent, RM, Jin, Suga, J-Hope, V, Jimin and Junkook are applauded not only for their spectacular voices and performances but their fashion sense as well.

V, in particular, has stood out consistently for his style and fashion choices, making ARMYs keep a tab on each and every look of his.

Taehyung loves one brand in particular and can't seem to get enough of it, so much so that he is even called 'Gucci Boy'! He doesn't need an occasion to sport his favourite brand and here are our three favourite picks.

He wore a Gucci wool mohair formal vest and tailored pants along with a washed stripe cotton shirt and a pre-fall men's wear red tie.

He seemed to be at utmost comfort in the outfit and showed off his swift moves in the video.

For a performance at an award show, Kim Taehyung wore a black Gucci corduroy jacket with colourful buttons and embroidery, over a simple crisp white shirt and blue jeans.

A bandana and his hair styled into a shaggy mess made him look perfect and made hearts beat faster.

On the red carpet at the Billboard Music Awards, V opted for Gucci yet again! 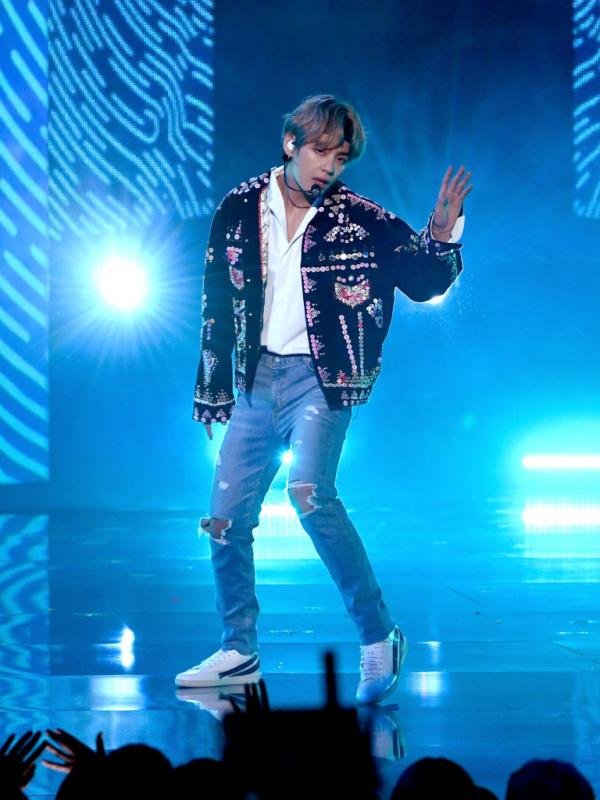 This time, he sported a Gucci midnight blue tracksuit with red piping work and the iconic white shoes that bore a red stripe on them.

He accessorised his look with a large ring and matched with the rest of his band members who were also dressed in Gucci for the event.