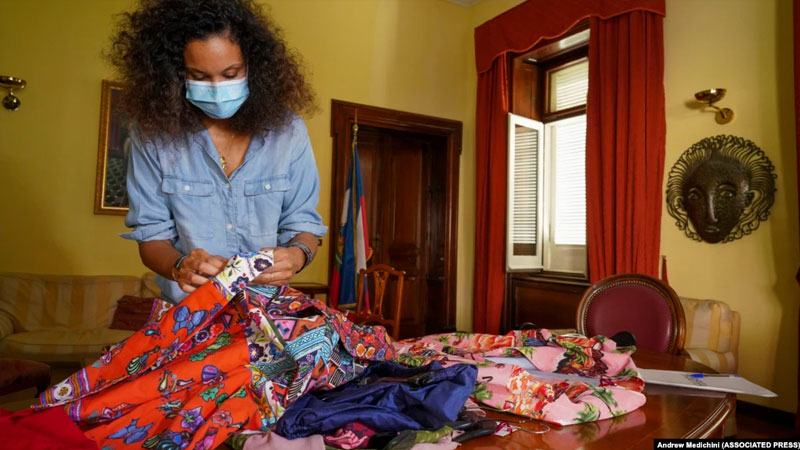 Fashion designer Stella Jean wears a face mask to stop the spread of COVID-19 as she holds fabrics during an interview with the Associated Press, in Rome, on Wednesday, February 24, 2020. (AP Photo/Andrew Medichini)

Stella Jean is a Haitian-Italian clothes designer who is trying to change the Italian fashion industry by working with African designers.

She is showing her designs during Milan Fashion Week, a seasonal event in Italy’s northern culture center of Milan. The current show lasts until March 4.

Jean is the only Black member of the Italian National Fashion Chamber, a non-profit group that supports Italian fashion. She credits the group with “a lot of goodwill” in cooperating with five young designers. The effort included financing and business partnerships with Italian suppliers. 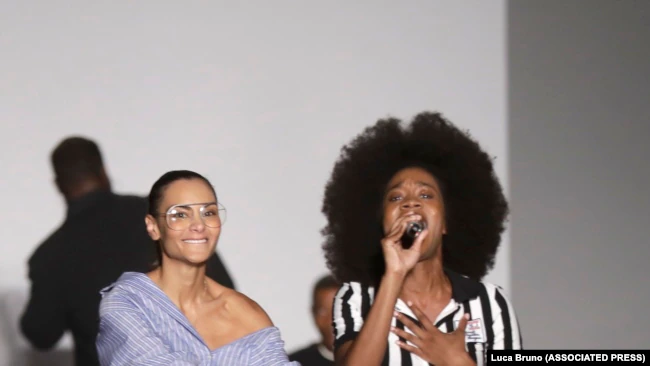 Jean’s work became popular after Giorgio Armani invited her to a fashion show in 2014.

“When you want to do something, you can do them immediately,” said Jean. She said she has been working against the “mentality of a certain part of the Italian fashion world.”

The Italian fashion group is continuing its efforts by collaborating with five new designers from Italy’s minority communities during fashion week in September.

Jean also wants the world fashion system to value sustainable production methods. So she created an event to build relationships between Italian fashion companies and African fashion designers and artisans. She is also working on a database to document examples of when African culture is misrepresented in the fashion industry. 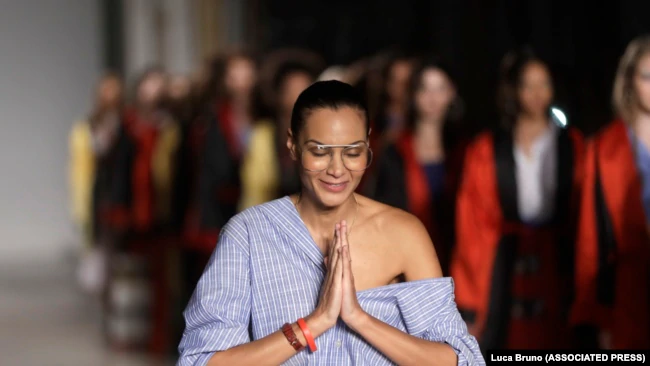 Valerie Steele is the director of The Museum at Fashion Institute of Technology, in New York City. She said many of Jean’s ideas could be copied in the United States and other places.

Steele has some of Jean’s creations in the organization’s museum collection and recorded a conversation with the Italian designer for Black History Month. Steele said Black designers are also under-represented in the United States although Black culture has done a lot for the fashion industry.

“When a few years ago we did an exhibition on Black fashion designers...we were very shocked to realize that on Vogue.com, something ridiculous, like 1% of the designers featured were Black,” Steele said.

Virisila Silivere, the woman that was hailed a hero for saving three children and three adults from drowning last week has been hailed special by the ... 16 hours ago
More News
TOP