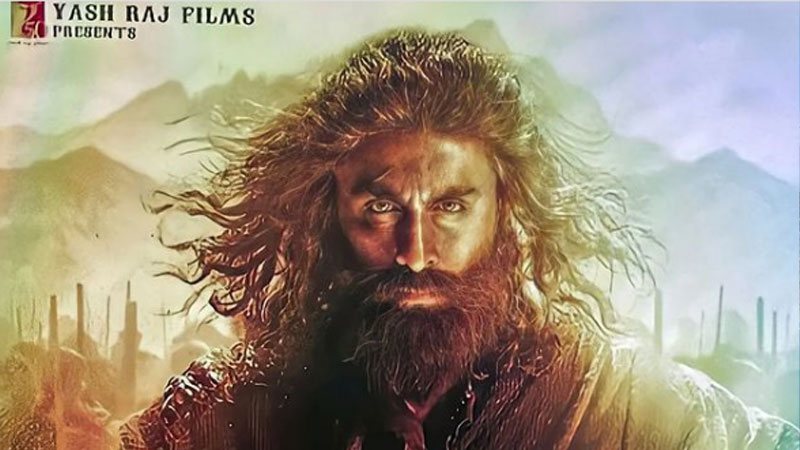 As Bollywood star Ranbir Kapoor is gearing up for the release of the magnum opus Brahmastra in September, fans are super excited about the first look of Shamshera.

Shamshera is expected to be a period drama which is set to release next month.

Most ambitious projects of Yash Raj Films, Shamshera was expected to bring both Sanjus, namely, Ranbir Kapoor, the on screen Sanjay Dutt and Sanjay Dutt on the big screen, together.

A poster has gone viral as netizens now cannot keep calm about this film.