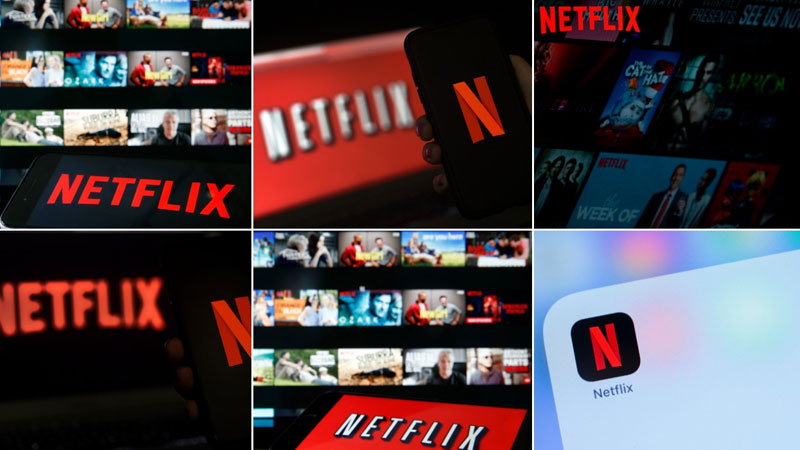 Netflix has seen subscriber numbers surge this year, as lockdowns around the world keep people at home where they want to be entertained.

Almost 16 million people created accounts in the first three months of the year.

That is almost double the new sign-ups it saw in the final months of 2019.

However, the streaming service, which is behind some multi-million dollar productions, said shutdowns have halted "almost all" filming around the world.

And sharp declines in the value of many currencies has meant new subscribers outside of the US, where Netflix is based, are not worth as much to the company as they would have been before the crisis. And that has hurt its international revenue growth.