Eilish, Carey and Alicia Keys to play benefit concert from their living rooms

Eilish, Carey and Alicia Keys to play benefit concert from their living rooms 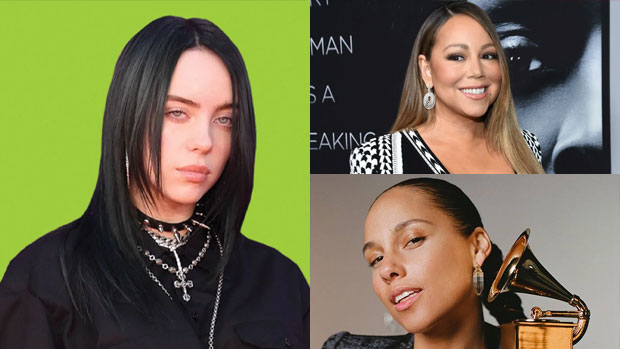 Billie Eilish, Mariah Carey and Alicia Keys will be live in their living rooms [Photo: BBC]

Billie Eilish, Mariah Carey and Alicia Keys will play a benefit concert with a difference to raise funds for those facing hardship as coronavirus spreads.

The socially-distanced stars will sing live from their own living rooms in a one-hour charity special to be hosted by Sir Elton John on Sunday.

The following day, Eilish will appear alongside BTS, Dua Lipa and others on another televised fundraising show.

They will star on a special edition of James Corden's Late Late Show.

Minister for Economy Aiyaz Sayed-Khaiyum says that if the travel bubble is up this year then there will be no need to access all of the $455 million l... 46 minutes ago
LATEST NEWS

Osea Tuidraki who allegedly set fire to a church remanded in custody.

The 24-year old man from Votualevu, Nadi who allegedly set fire to the Bible Truth Fellowship Church building in Namaka on Sunday night has been ... 24 seconds ago