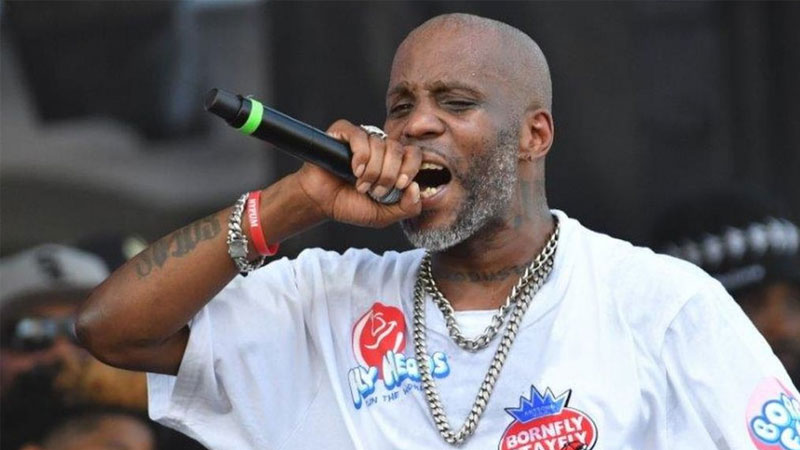 US rapper and actor DMX has died at the age of 50, five days after suffering a heart attack.

The performer, whose real name was Earl Simmons, had been placed on life support and died with his family by his side.

In a statement, his family said he had been "a warrior who fought till the very end".

DMX, aka Dark Man X, was a leading hip-hop performer who collaborated with such artists as JAY-Z, Ja Rule and LL Cool J.

RIP DMX. I pray for the comfort of your children and loved ones. 🙏🏿💛 pic.twitter.com/WC5LsaL9j8

He took his moniker from the name of a drum machine used in rap tracks.

The chart-topping artist's songs included Party Up (Up in Here) and X Gon' Give It To Ya.

He also acted on screen, appearing in such films as Cradle 2 the Grave, Romeo Must Die and Exit Wounds.