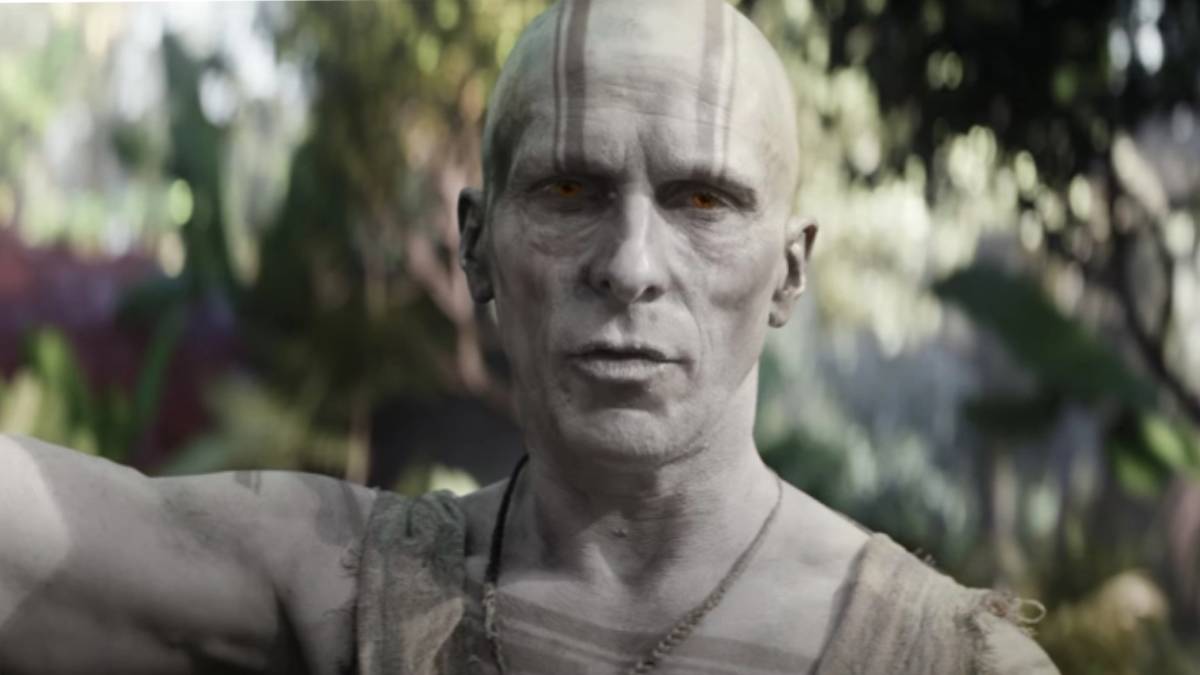 Christian Bale is set to take an extended break from Hollywood after filming back-to-back movies.

The Oscar-winning actor’s latest project, Thor: Love and Thunder, hits cinemas this week and it will be followed by David O. Russell’s period drama Amsterdam later in the year - but Bale is now planning to take a break from the movie business.

The two movies are very different and Bale insists he’s done enough work to last for a while. As a result, he's decided to take a step back from his acting career.