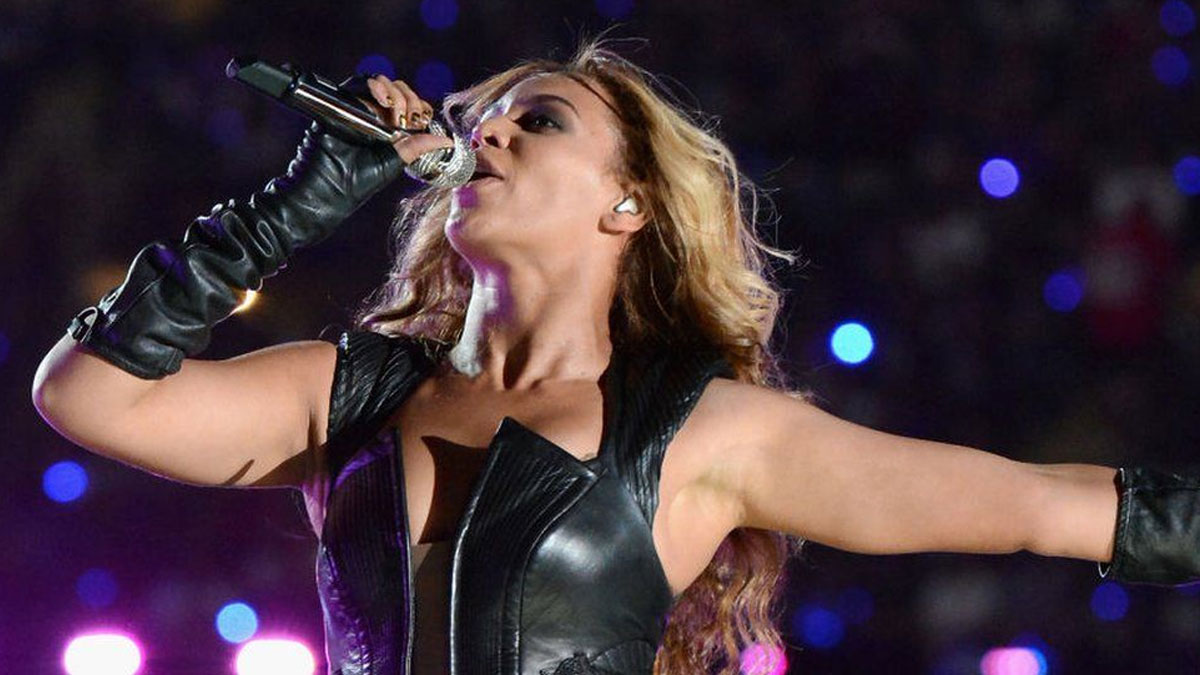 Beyoncé is to re-record one of the songs on her new album, after facing criticism from disability campaigners.

The song Heated, which was released last week, contained a derogatory term that has often been used to demean people with spastic cerebral palsy.

The star's publicist told the BBC the word, which can have different connotations in the US, was "not used intentionally in a harmful way".

They added it "will be replaced in the lyrics.