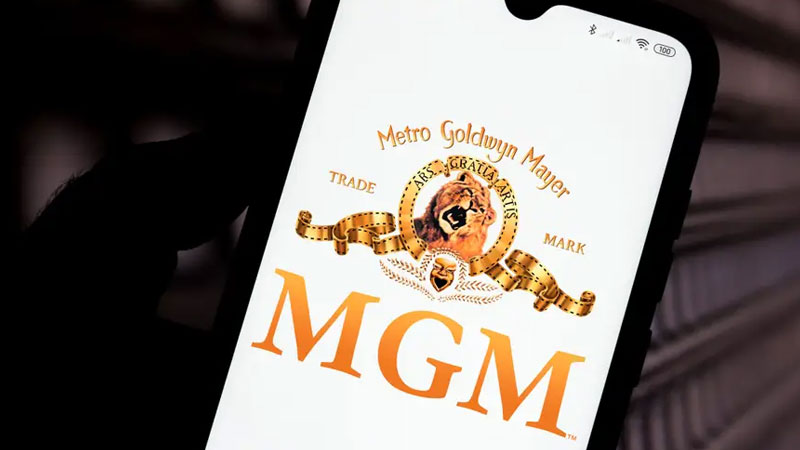 Amazon is reportedly in talks to buy the historic MGM Studios for US $9 billion.

MGM is one of Hollywood's most famous studios, with its Leo the Lion logo and an almost century-long history.

The sale would give the tech giant's Prime streaming service access to a vast back catalogue of iconic content.

The reports come just hours after telecoms giant AT&T agreed to combine its WarnerMedia unit with Discovery in a deal to create a new streaming giant.