Govt must be commended for re-opening the borders – Batiweti

Govt must be commended for re-opening the borders – Batiweti 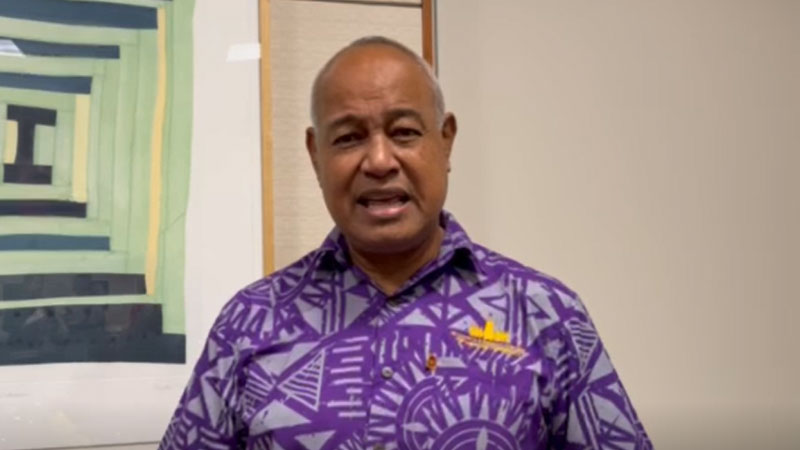 CEO of the Fiji Commerce and Employers Federation Kameli Batiweti

Businesses have been benefiting from the reopening of borders from 1st December last year.

This is according to the CEO of the Fiji Commerce and Employers Federation, Kameli Batiweti who says the government must be commended for the bold and decisive decision to open the borders from 1st December last year.

Batiweti further says because of that the tourism business has scaled up.

He adds every business depends on the tourism numbers coming to fiji.

Batiweti further says all their members have agreed to adhere to the regulations set out by government in terms of the minimum wage rate.

He adds though the implementation of the four tranches maybe difficult but it is something their members are adhering to.

A man in his 30s from Tau Village, Nadroga has passed away following an accident after 9 last night. Police say the victim was driving the vehicle ... 23 minutes ago
LATEST NEWS