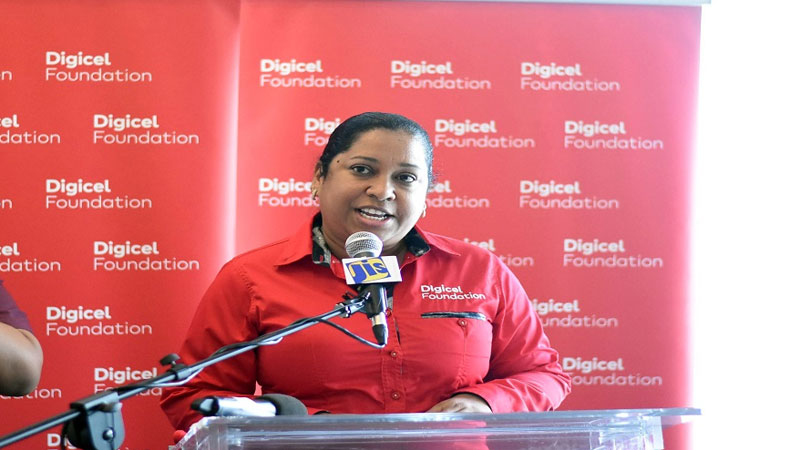 In addition to having the winning entry, Digicel was also shortlisted in the same category for its Digicel PNG Foundation’s Men of Honour campaign, which tackles the serious issue of gender-based violence in Papua New Guinea.

Digicel Group CEO for Caribbean & Central America Oliver Coughlan, says giving back is an important part of who they are as a company. Digicel Jamaica Foundation, led by CEO, Charmaine Daniels, is the first, and only, Jamaican corporate foundation to focus on Special Needs, and has worked assiduously to combat the huge challenges faced by this population, ranging from financial, to discriminatory to abuse.

Two senior students of a prominent school are in custody following their alleged involvement in an assault case yesterday. Police say the two stude... 23 minutes ago
LATEST NEWS

Assistant DPP Elizabeth Rice has alleged in the Suva High Court that Congo National Kiala Lusaka sent the photo of his deceased wife via Facebook to ... 38 minutes ago