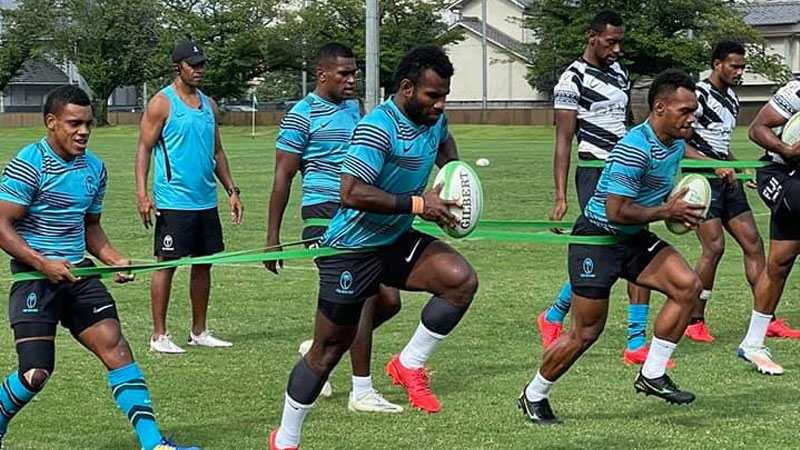 Team Fiji Men’s 7s Coach Gareth Baber says winning gold in the Olympic Games will be a huge lift for the country, which is going through a difficult period due to the COVID-19 pandemic.

Speaking to World Rugby, Baber says an Olympic success in Tokyo would be no less significant than in Rio five years ago and he does not think other countries can comprehend just how big it would be mean to the Fijian people.

He says things are tough in Fiji at the moment, and from time and time again, they have shown that they have the ability to get over big teams such as New Zealand, Australia and South Africa.

He adds he wants the country to celebrate.