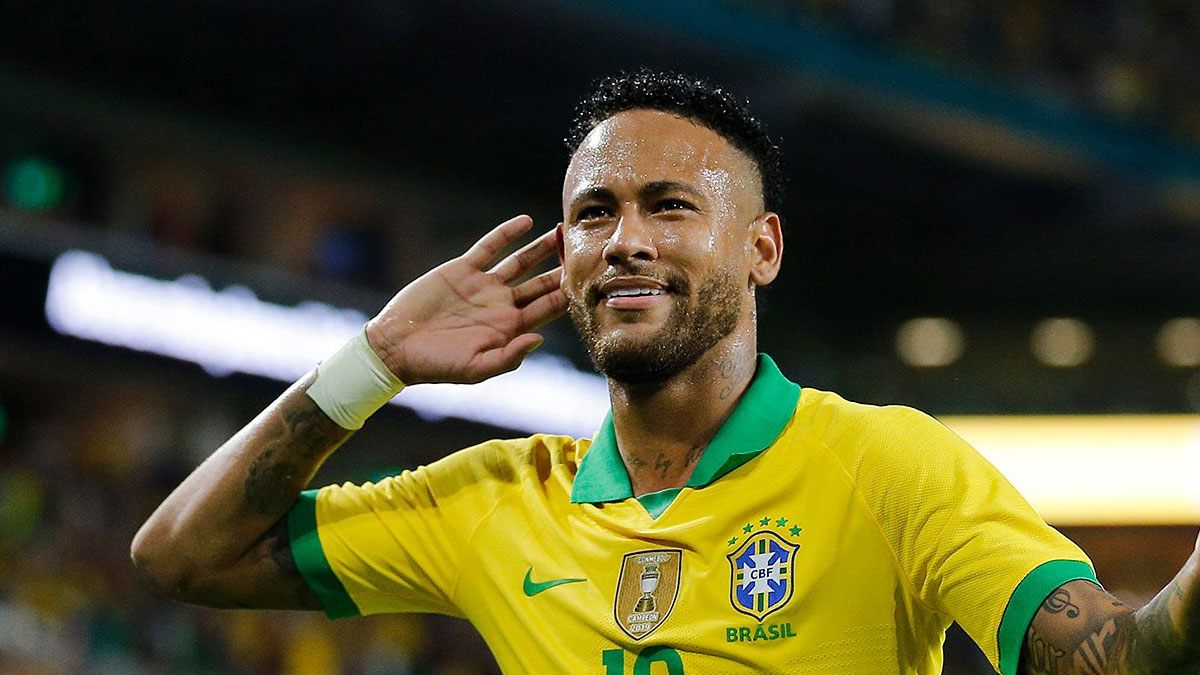 Being the most expensive footballer in history, Neymar Jr has scored 105 goals in 186 games for Barcelona and has netted 115 times in 163 appearances for Paris St-Germain.

He is Brazil's second-highest scorer with 75 goals, behind only Pele, but he is yet to win a World Cup title.

Neymar started at Brazilian side Santos before moving to Barcelona in 2013.

Although Neymar is 30, there is a real hope that this year could be his and Brazil's year.

Meanwhile, the match between Brazil and Serbia has kicked off.

In other games, Portugal beat Ghana 3-2.

Cristiano Ronaldo scored the winner in the 65th minute.

The Fiji National Provident Fund has announced that it would soon launch a retirement product that offers members flexibility and earns ... 10 hours ago
More News
TOP