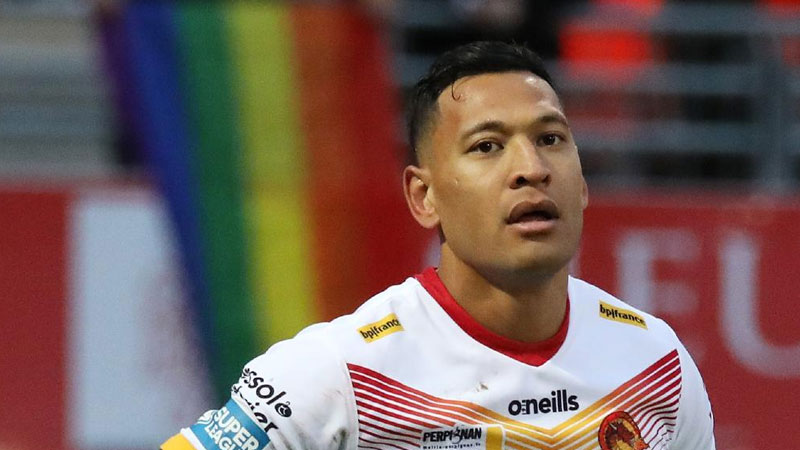 Israel Folau was reportedly sounded out over a possible return to the NRL with Wests Tigers.

The Sydney rugby league club was said to have put out the feelers to see if the former Wallabies star would be interested in returning to Australia but were told it was not an option for the 31-year-old.

However, the club did not make a formal offer, the report says.

"Wests Tigers were just feeling out the situation. It didn't go too far and nothing will come of it," a source close to Folau was quoted as saying by the Daily Telegraph.

Folau is said to prefer remaining in France with Super League club Catalans, whose president Bernard Guasch has said he expects Folau to sign a new one-year deal with the Perpignan-based club. 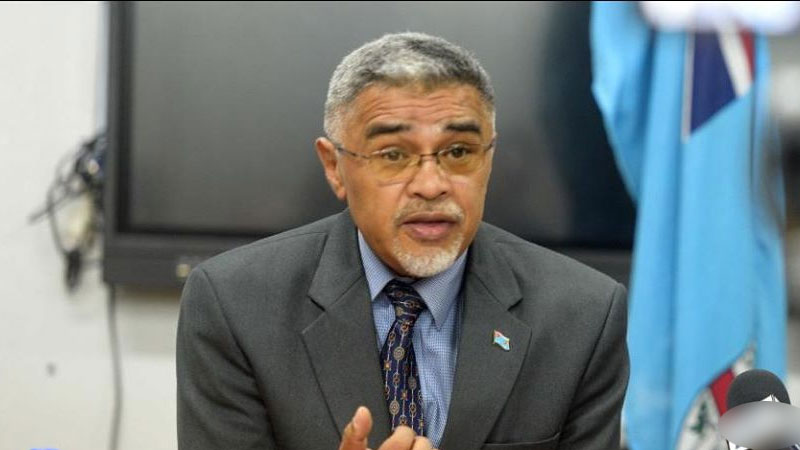