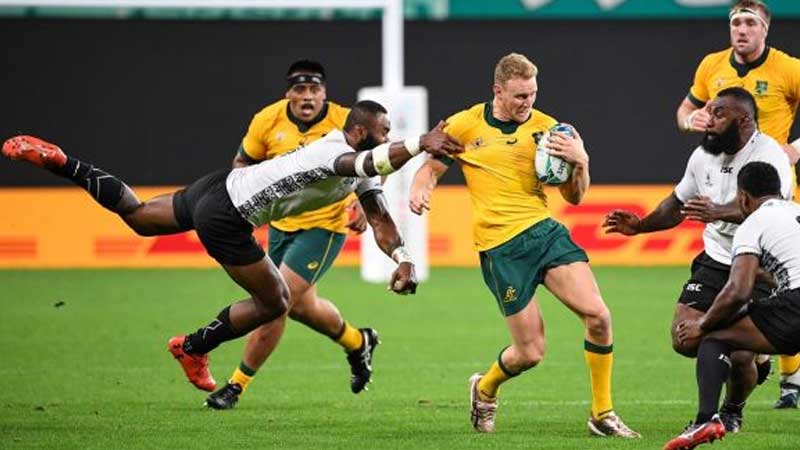 The Wallabies are now ranked sixth in the world while Wales has moved up to fifth place following their 40-24 win over England in the Six-Nations over the weekend.

South Africa remains the top ranked team and they are followed by the All Blacks.

France has moved up to third place while England is now ranked 4th. 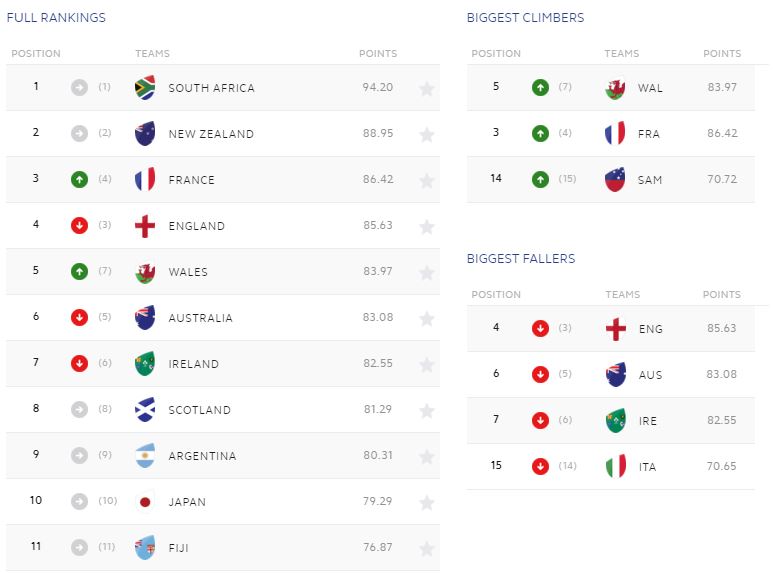 Minister for Communications and Attorney General, Aiyaz Sayed-Khaiyum says more government online services, including the digitalFiji platform and the... 43 minutes ago
LATEST NEWS

The Fiji Sports Council is working together with the Ministry of Health in becoming one of Suva’s host venues to cater the registration and ... 45 minutes ago