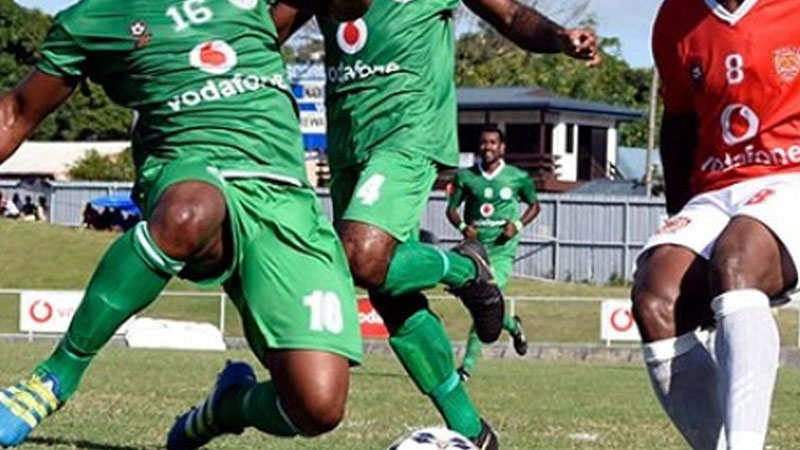 The Fiji Football Association will have to run at least three major soccer competitions without any sponsorship as Vodafone Fiji has suspended sponsorship until December this year and they will then review its decision.

Fiji FA’s CEO, Mohammed Yusuf has confirmed this adding they now will have to stand on their own feet and do as much as possible from their savings to keep football running.

Yusuf says other companies can come forward and join Vodafone Fiji to sponsor their major competitions however they will not get into a deal with direct competitors of Vodafone Fiji.

The VPL resumes this weekend while the group matches of the first major soccer tournament, BOG will be played from 7th to 9th of next month at Churchill Park.