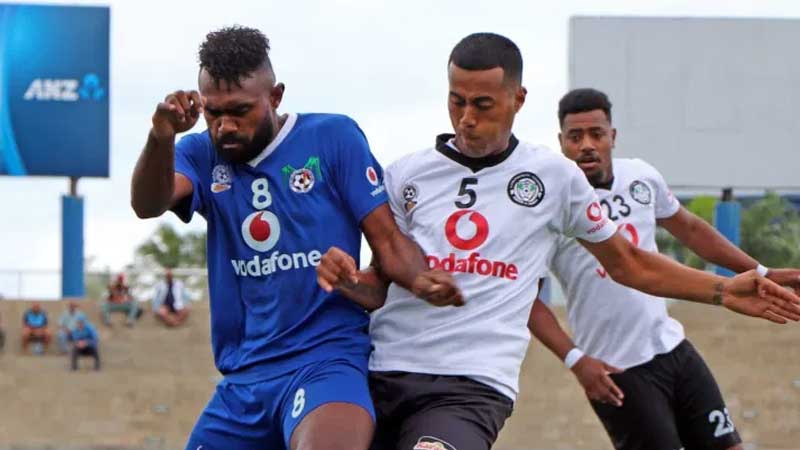 The Fiji Football Association says its major sponsor, Vodafone Fiji has reduced their sponsorship by a large amount and are only keen on certain products.

Fiji FA’s CEO Mohammed Yusuf says they are not happy with the sponsorship amount and it will make it hard for them to sustain the costs for the national soccer league.

He says the competition will still be known as Vodafone Premier League however they are negotiating to make variations in the agreement to allow other sponsors to come on board.

Vodafone Fiji had announced a $5.5 million sponsorship deal for five years with the Fiji FA in 2019.

The VPL will start this week with the Labasa-Ba clash.