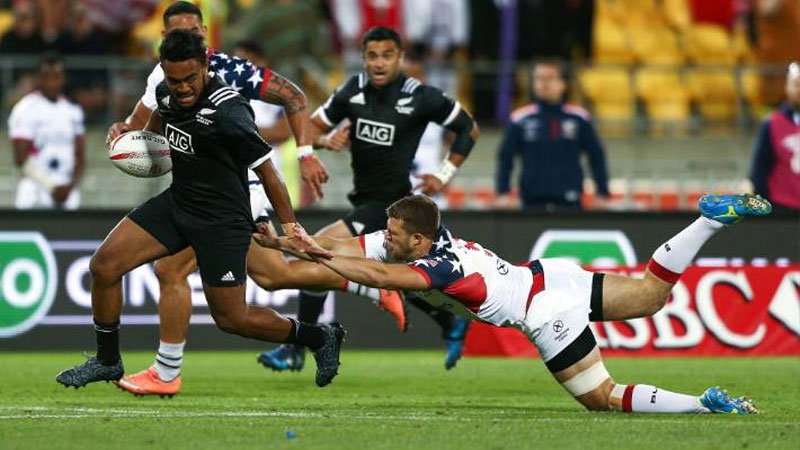 Koroi is joining the squad to fill the void left by the franchise’s injured players.

The 22-year old playmaker who can cover fullback, wing and first-five signed a three-year deal with the Highlanders last year which was due to commence in 2021 to allow him to pursue his Tokyo Olympics ambitions.

However, the year-long postponement of the Games and cancellation of the remainder of the 2019-20 World Sevens Series due to the COVID-19 pandemic means Koroi will assemble with the squad.

The Highlanders will take on the Chiefs in the first match of the Super Rugby Aoteroa on the 13th of next month.

A man who is alleged to be the received stolen items is now in police custody. Officers from the Police Southern Division Taskforce managed to ... 16 minutes ago

The grandfather of the 13-year-old girl who was murdered in Namara, Labasa last month is pleading with the public to come forward if they have any ... 42 minutes ago