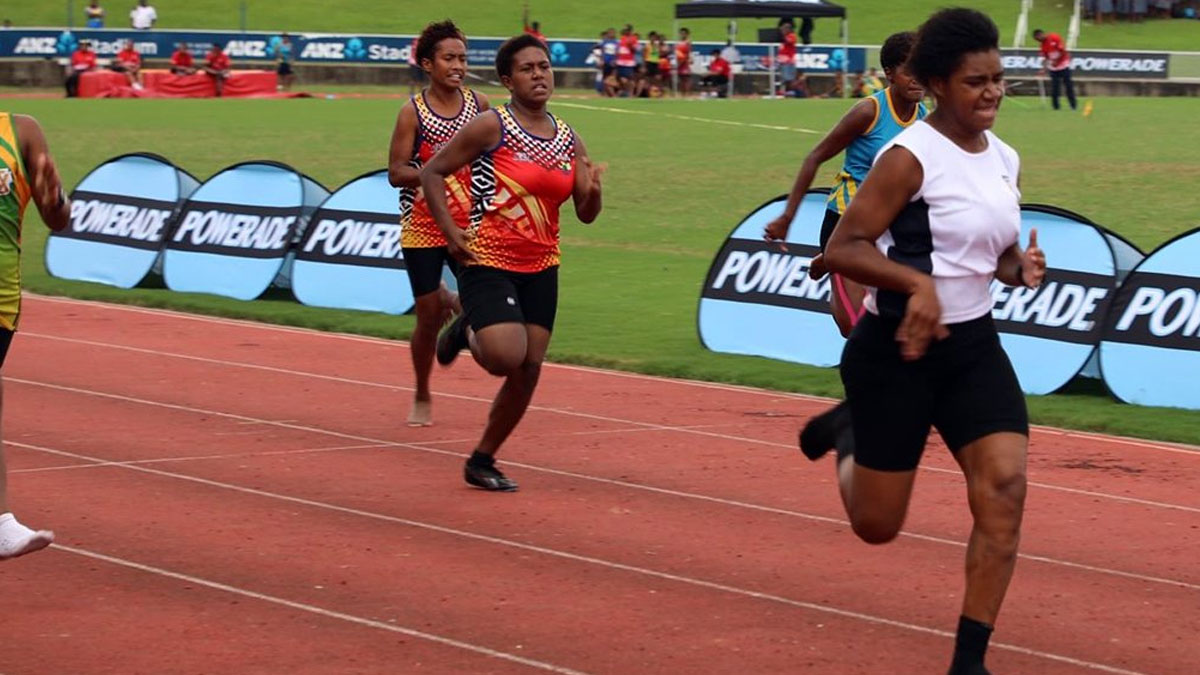 Tailevu North College are confident of retaining their girls title at the Coca Cola Tailevu Zone.

Speaking to LegendFM Sports, Team Manager Manasa Kaitabu says their preparations were disrupted from the uncertainty of the zone and Coca Cola games dates earlier this year but they carried on with their preparations.

Kaitabu says the inclusion of ACS in the Tailevu Zone comes as a blessing as they will be able gauge their performance against the best in secondary schools athletics.

Tailevu North College will be fielding a strong team of 120 athletes for the zone.

RKS are the defending champions in the boys division.

The zone is underway at the ANZ Stadium. Stay with us for updates.