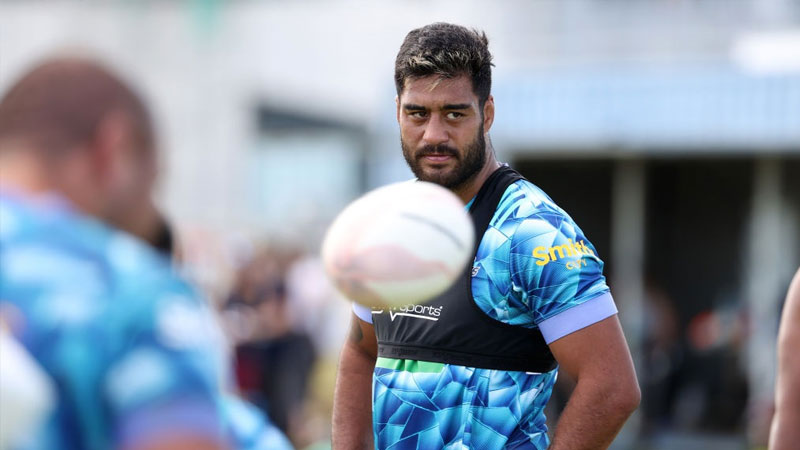 Super Rugby Aotearoa will be extended if this year's Trans-Tasman Super Rugby competition can't go ahead.

Blues CEO Andrew Hore says the NZR has already told Kiwi teams a third round can be added in 2021 if Australian teams can't come to New Zealand.

The tournament, in which the five New Zealand and Australian teams play cross over games in both countries, is scheduled to start in May.

However, the competition is under threat due to COVID-19 travel restrictions, with a trans-Tasman bubble needed to make the schedule work.

Currently, anyone entering New Zealand or returning from overseas must quarantine for two weeks.

That would make the current Super Rugby Trans-Tasman schedule, which has the Chiefs playing in Perth on the opening round before returning to Hamilton for a home game the following week, unworkable.

Hore says the tournament won't be moved to Australia and confirmed if it's is cancelled, Super Rugby Aotearoa will expand, with the teams playing each other three times instead of twice, before a grand final.

The Highlanders will face the Crusaders at 6.05pm Friday while the Blues will take on the Hurricanes at 6.05pm Saturday in the Super Rugby Aotearoa.