Sunwolves match with Brumbies postponed due to coronavirus

Sunwolves match with Brumbies postponed due to coronavirus 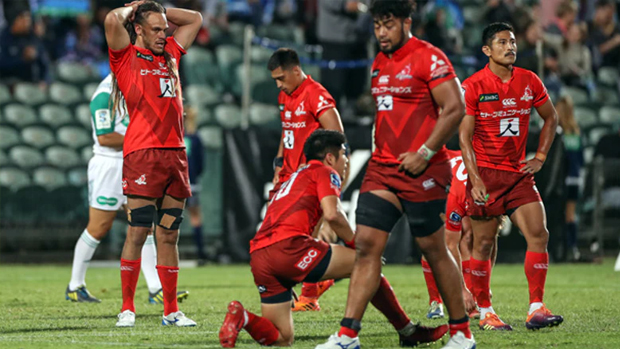 SANZAAR - the governing body of the Super Rugby competition has confirmed that the Brumbies and Sunwolves match that is schedule for next Saturday has been postponed due to the coronavirus outbreak in Japan.

This comes after the Japanese Government requested the cancellation of sporting events in the country for the next two weeks including the Brumbies and Sunwolves match.

SANZAAR is now working to determine if this match can be relocated and they will issue further details on the position of this match and any other potential for further disruptions in the near future.

In terms of the Super Rugby tournament, the management is in regular and close contact with the National Union Chief Medical Officers who have been monitoring teams within their own territories.

Should any Super Rugby games be cancelled, teams will split the competition points, which could have major ramifications come finals time.

SANZAAR says daily review and monitoring of all participants is now in place under an agreed protocol.

Under this protocol, the CMO’s will ensure the set-up of sanitisation stations at all team venues; temperature checks on all players and staff; provision of contact and treatment plans for each National Union to assist visiting teams; and monitoring of match officials.

Stormers will face the Blues at 1.05am Sunday and Bulls will take on the Jaguares at 3.15am Sunday.