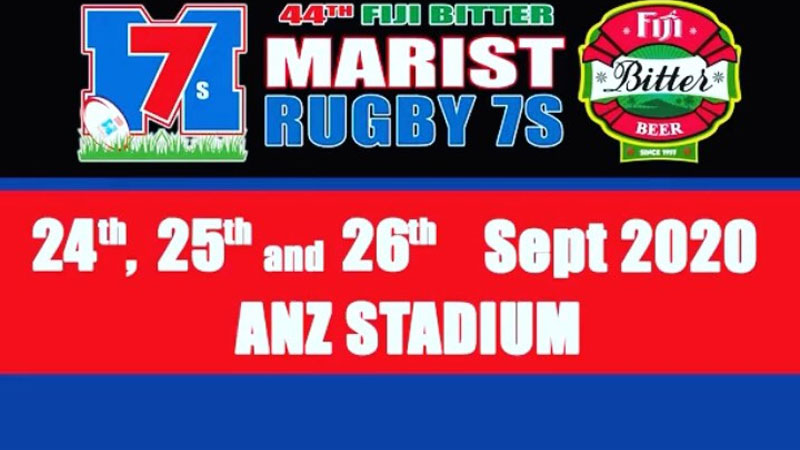 One of those teams is Yalovata Young Boys - Levuka.

Team Manager Etuate Lavoa says most of the players in the team live in Levuka and some currently play for the Ovalau rugby team.

He says they started preparations for the tournament last month and despite the challenges, they have been fundraising and supporting each other as the team does not a lot of sponsors.

Players like Josefa Bole who has been part of Fiji Under 20 trial squad, Wise Bower who has been part of the extended Fiji Rugby training squad and Joe Tamani who has played for Melbourne Rising in Australia's National Rugby Championship are in the Yalovata Young Boys - Levuka team.

Other prominent teams such as defending champions Police, Army, Wardens, Tabadamu and Ratu Filise are also taking part in the Marist 7s.

The tournament will kick off with the under 21 and women’s competition next Thursday at the ANZ Stadium.

The pool games in the men's competition starts next Friday and it will end with round one of elimination.

The main cup elimination and finals are next Saturday.

There will be three finals in a row next Saturday including the final for the under 21, women’s and main cup.

Tickets are on sale at the Fiji Sports Council.

Ticket prices are $5 flat for day one, Friday is $7 flat and Saturday is $7 for ground and $20 for the grandstand.

Two civil servants who were allegedly found with marijuana in Kadavu earlier this week have been granted bail by the Suva Magistrates ... 45 minutes ago