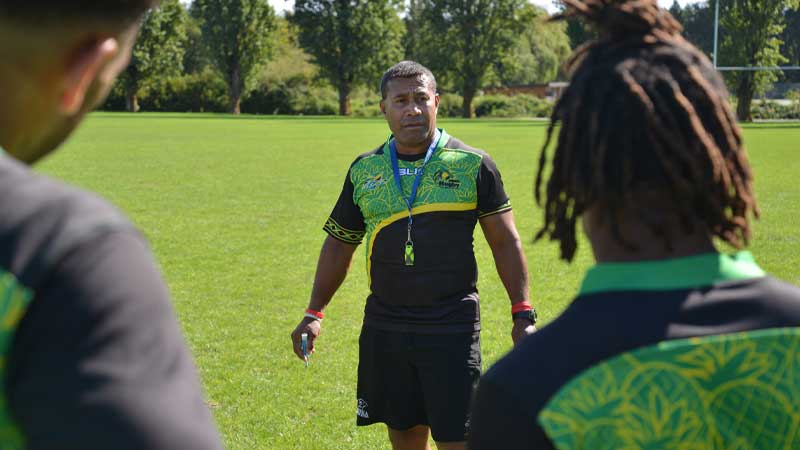 Rugby 7s legend Waisale Serevi says he always loves to give back to rugby by assisting the development of Tier 2 nations.

He says if chosen to be part of the Jamaican Rugby 7s team, he will take it with open arms.

Mr Sevens - aka @Waisale_Serevi - is all about the bigger picture as he helps out new boys Jamaica in Vancouver#HSBC7s pic.twitter.com/BZul11bw5z

He adds the Jamaican team has the talent and the qualities to compete against other big 7s teams, but they will need the support of a good coach and training.

🇯🇲 "To be given the opportunity to play against the best teams in the world on the @WorldRugby7s series for the first time is an absolute honor!"