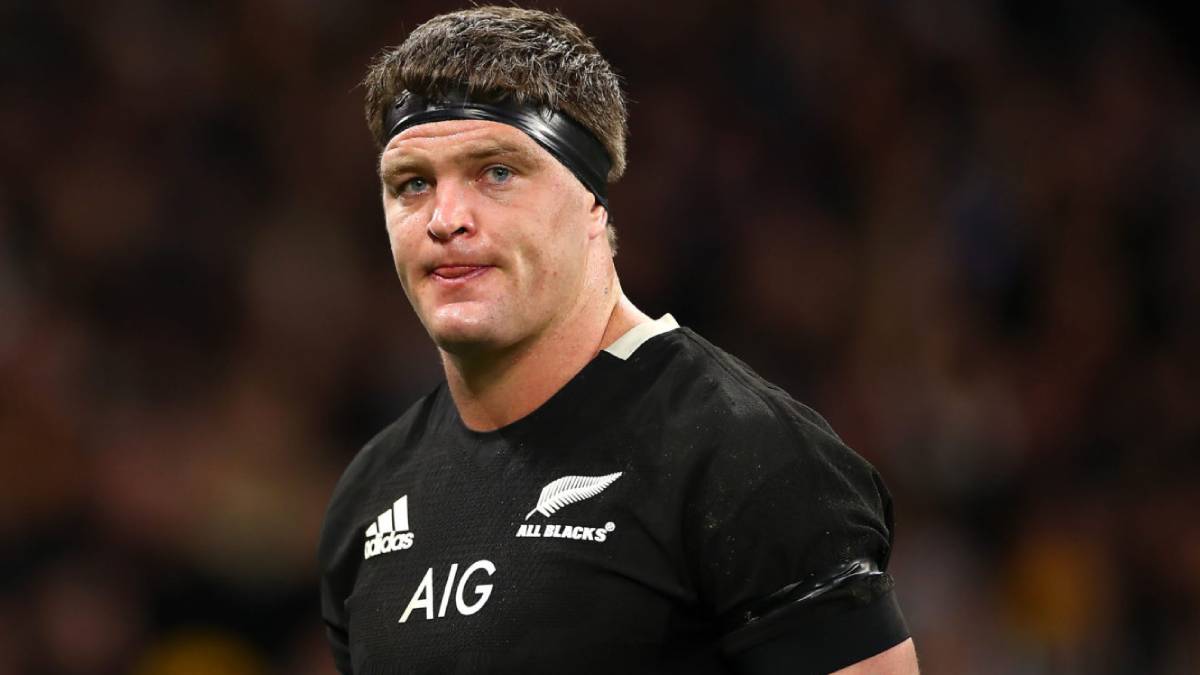 All Blacks lock/flanker Scott Barrett is free to play for the remainder of the Ireland series.

Barrett faced calls to be cited following his clean out on opposite Peter O’Mahony in the 74th minute of the All Blacks’ 42-19 win against Ireland on Saturday.

The citing officer had until 1am on the night of the test to identify incidents that may have passed the red-card threshold but that deadline has passed. 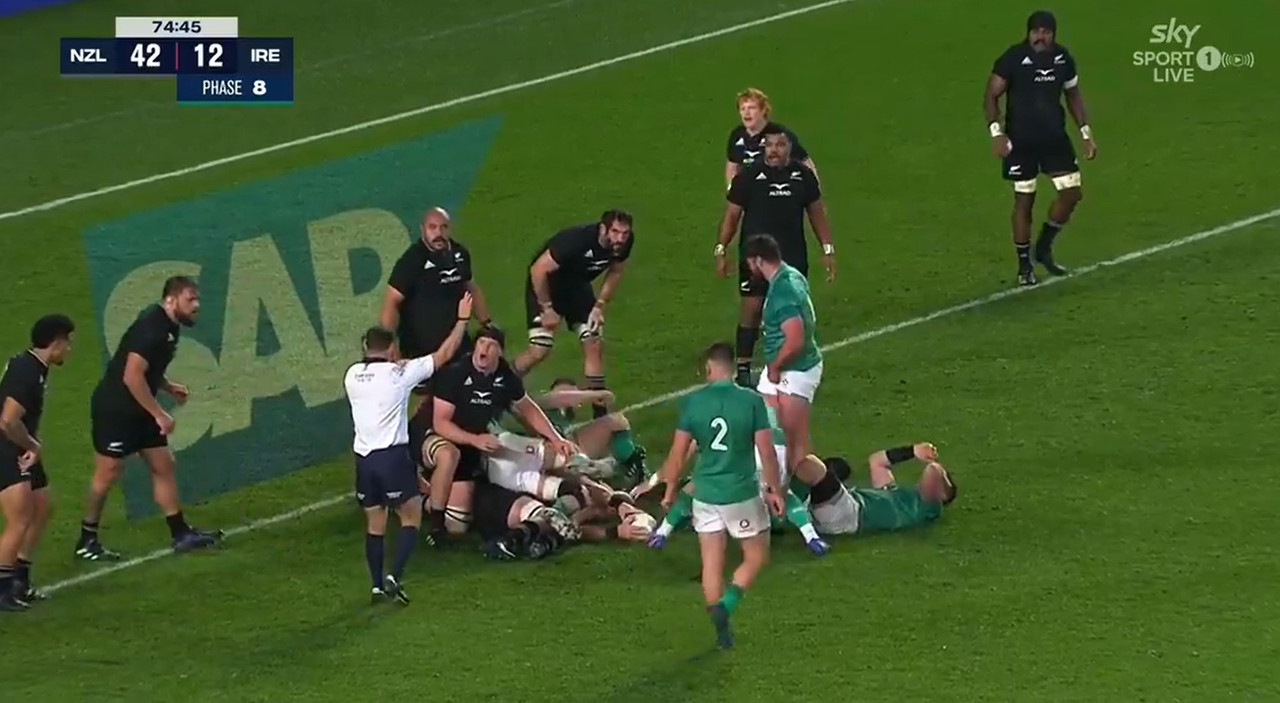 Barrett was penalised for the incident by English referee Karl Dickson.

However, he kept his cards in his pocket despite O’Mahony’s protest that it represented foul play.

The All Blacks will face Ireland at 7.05pm this Saturday.