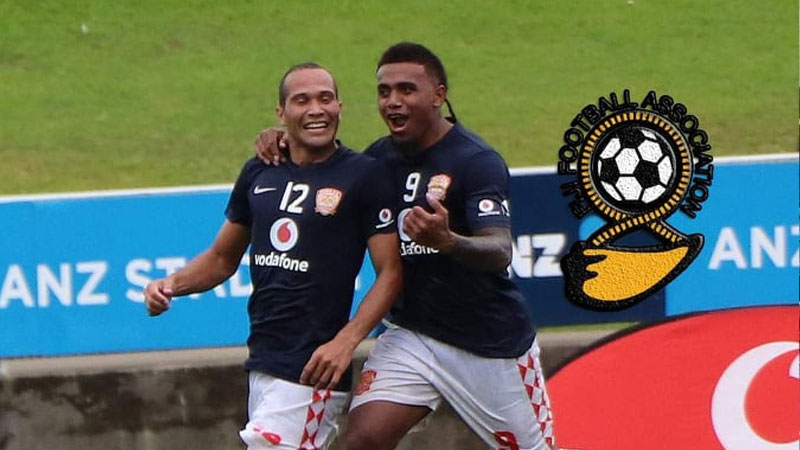 Rewa has beaten Labasa 4-0 in their first group match of the Vodafone Fiji FACT at the ANZ Stadium.

Both teams were tied nil all at half time.

Samuela Nabenia scored the second goal in the 76th minute while Tevita Waranivalu scored 2 goals in quick succession for the BOG champions.

Navua’s only goal was scored by Alfred Ali.

The tournament continues on Wednesday at Subrail Park.

You can catch the live commentary of the Ba – Rewa, Suva – Nadi and Labasa – Nasinu matches on Radio Sargam. 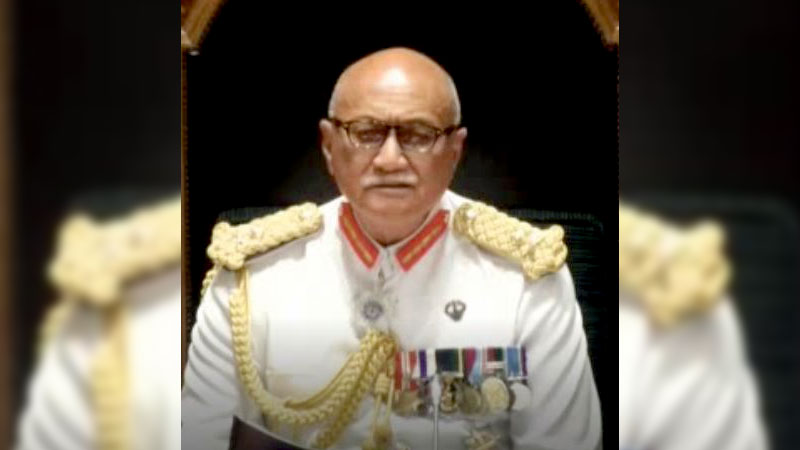 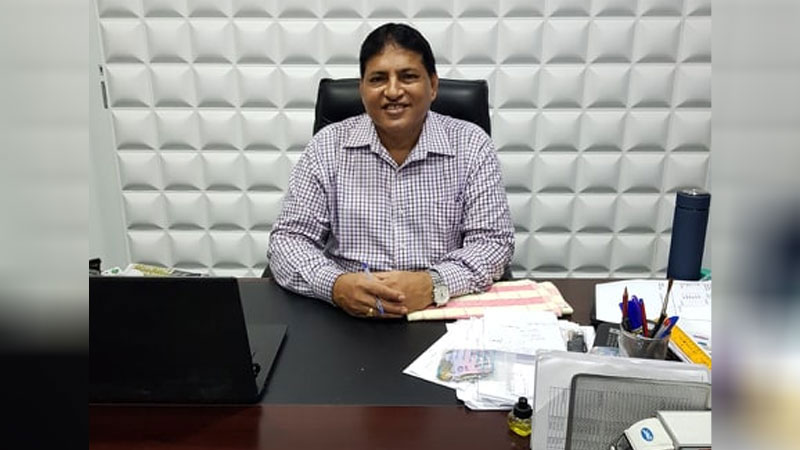 The President of the Labasa Chamber of Commerce and Industry, Satish Kumar says some business owners in Labasa Town have recently bought land and are ... -2862 seconds ago

Minister for Education Rosy Akbar says at present there are around 90 schools in remote and rural areas that still face internet connectivity issues ... -1480 seconds ago