Rafael Nadal to have scan before Wimbledon semi-final

Rafael Nadal to have scan before Wimbledon semi-final 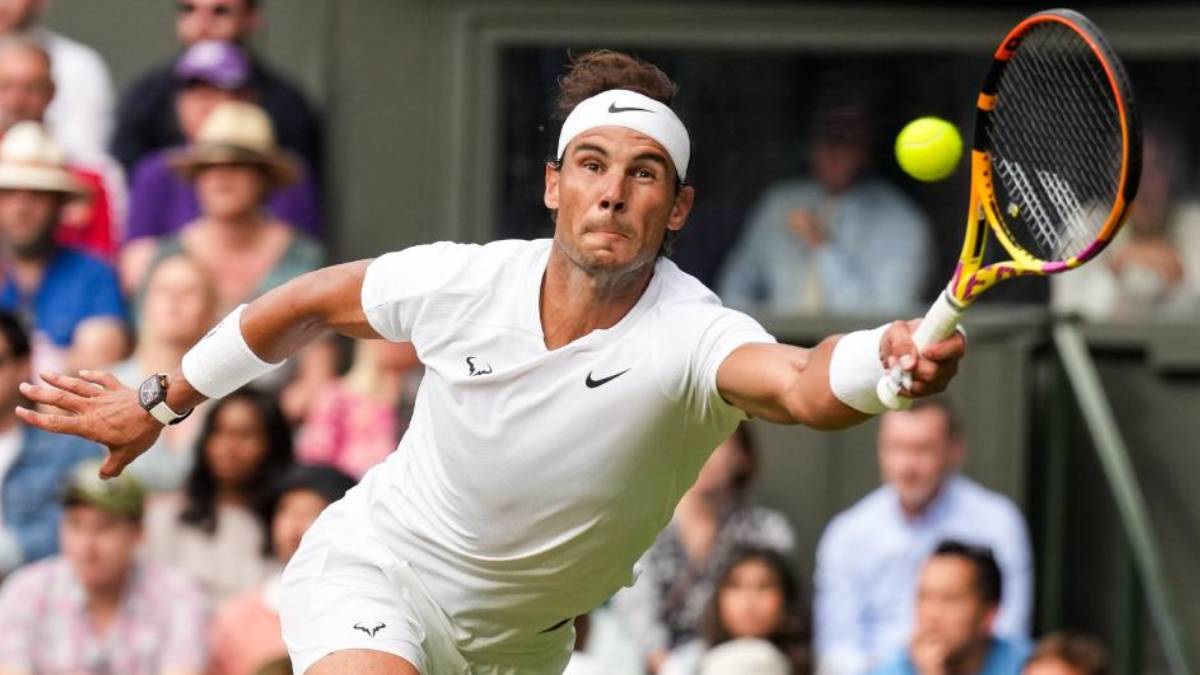 Rafael Nadal will have a scan on an abdominal injury before his Wimbledon semi-final after it almost forced him to retire from his quarter-final match.

The Spaniard says he ignored calls from his dad and sister to quit as he struggled with his movement against Taylor Fritz.

Nadal had a medical timeout and somehow came from behind to win in five sets.

Nadal will face Australian Nick Kyrgios in the Wimbledon semi-final on Saturday.