Players were chosen based on their hard work – Baber

Players were chosen based on their hard work – Baber 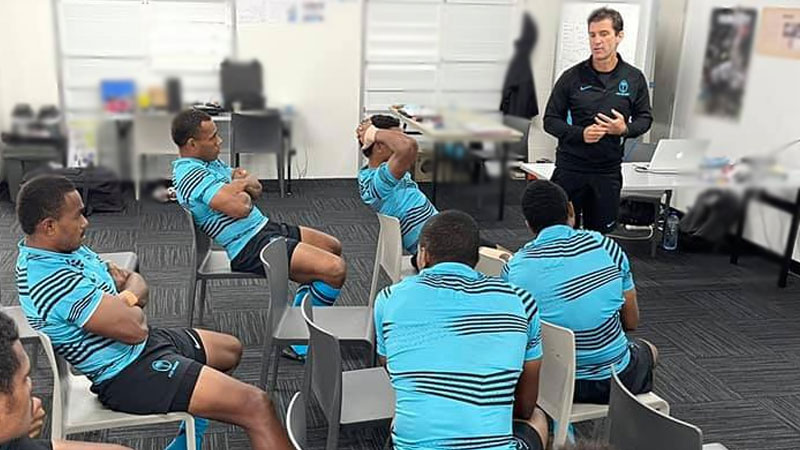 Fiji Airways Men’s National 7s Team Coach, Gareth Baber says players selected in the team for the Oceania 7s have been chosen based on their hard work.

As the team prepares to play in an international tournament after more than a year, Baber says some of the players have got their opportunity quicker than they probably thought.

Baber adds he also has a good balance of experienced players.

The Fiji Men’s 7s team will take on Australia at 4pm this Friday in the Oceania 7s.

Fiji will then face the Oceania 7s team at 9.30pm Friday.