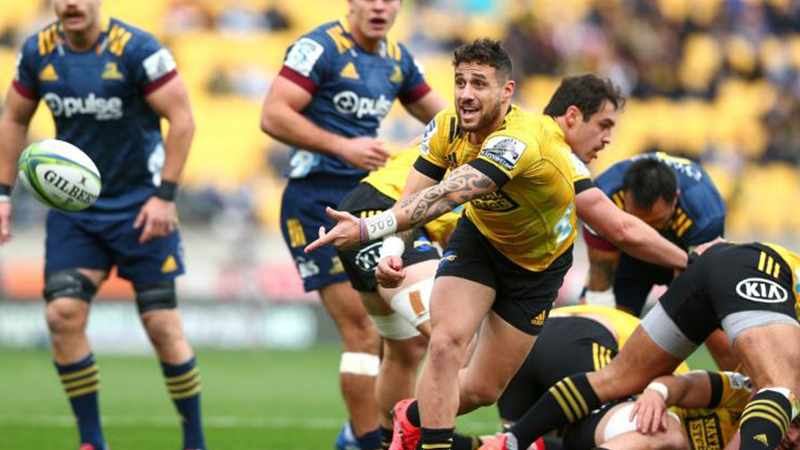 Hurricanes captain TJ Perenara has credited his side's defensive effort for getting them over the line against the Highlanders in Wellington yesterday.

The hosts backed up their maiden Super Rugby Aotearoa win against the Chiefs with a strong outing against a never-say-die Highlanders outfit, clinching a 17-11 victory to maintain their momentum.

Perenara says it was a game where they were put under a lot of pressure by a quality opposition.

He says they gave away a few penalties that put them at the wrong end of the field adding they will address that, but defensively, they are stepping up when it matters, which is a big credit to the boys.

The Hurricanes face the Blues at 7.05pm Saturday while the Chiefs will face the Highlanders at 3.35pm Sunday.