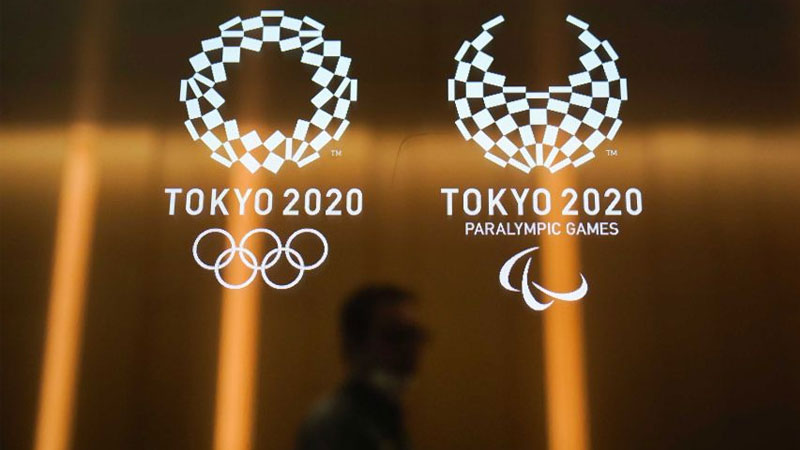 Public opposition remains strong in Japan about the holding of the postponed Tokyo Olympics.

It is centered on the pandemic and the cost of holding the Olympic Games.

The Associated Press reports the official cost of preparing the Olympics is $US15.4 billion, but several audits by the Japanese government have said the costs are at least $US25 billion.

Organisers and the International Olympic Committee last week began releasing so-called "Playbooks" that spell out very strict guidelines that detail how 15,400 Olympics and Paralympic athletes and tens of thousands of broadcasters, media, sponsors and others will enter Japan.

The rule books will be updated in April and June with more details and are initially vague in many areas.

However, they acknowledge the risks involved.

The Playbook document says despite all care taken, we draw to your attention that risks and impacts may not be fully eliminated and that you agree to attend the Olympic and Paralympic Games at your own risk.

The Tokyo Olympic Games will start on 23rd of July, 2021 and run till the 8th of August after being postponed for a year. Former Prime Minister and Leader of the People's Alliance Party, Sitiveni Rabuka has assured the new Indian High Commissioner that the People’s ... 53 minutes ago