Nasinu and Tailevu Naitasiri play out a 0-0 draw

Nasinu and Tailevu Naitasiri play out a 0-0 draw 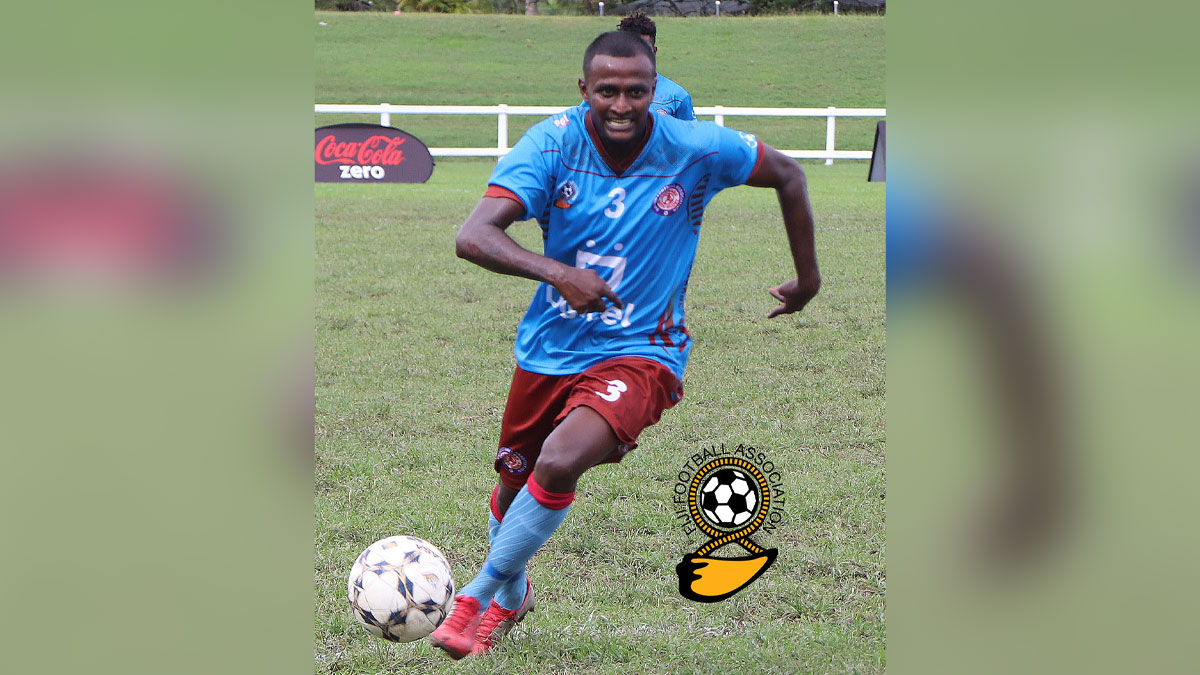 NZOTC Nasinu and Tailevu Naitasiri have played out a 0-0 draw in the Digicel Premier League at the Ratu Cakobau Park.

Ba and Suva are currently locked at 0-0 and the match is underway in the first half.

In other matches today, Navua will take on Lautoka at 3pm at the Uprising Sports Centre, Nadroga will face Nadi at the same time at Lawaqa Park and Food City Rewa will take on Labasa at 3.30pm at Ratu Cakobau Park.