Namosi to host a 10s tournament this Saturday

Namosi to host a 10s tournament this Saturday 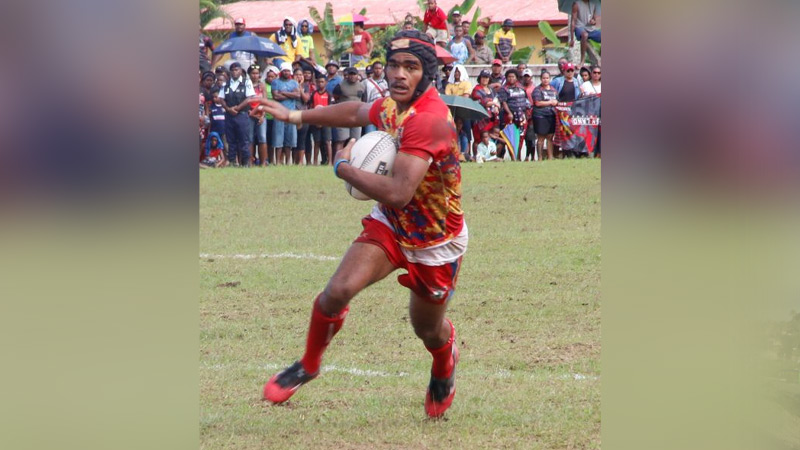 The Namosi Rugby Union plans to kick start its preparation for the 2021 Skipper Cup Competition with a 10s tournament this Saturday at Thompson Park.

Namosi coach and former national rep Asaeli Boko say the 10s tournament will serve as a good platform to see the talent and the potential available for their campaign this year.

Boko says they set a good platform last year when they had a young team and won the Farebrother Trophy from Nadroga and reached the semi-final of the Skipper Cup competition.

Boko adds the second 10s tournament will be held on March 13th.