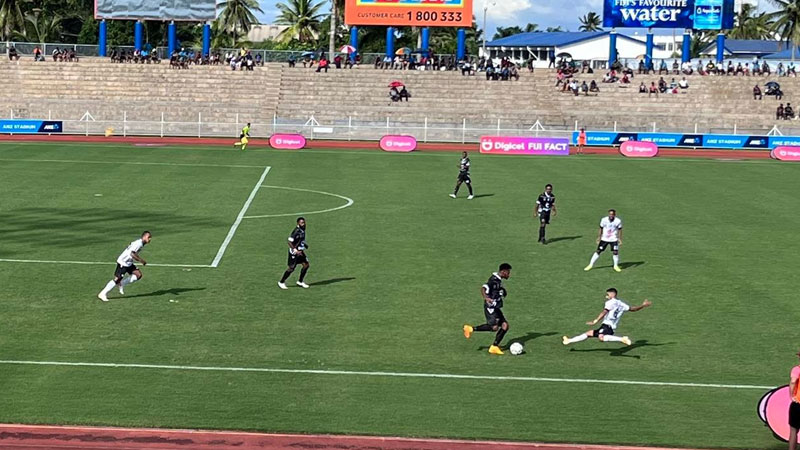 The Suva soccer team has edged Ba 1-0 in the first round of the Digicel Fiji FACT at the ANZ Stadium.

Former Ba rep, Simione Nabenu scored the winning goal for Suva in the second half.

The Rewa and Labasa match is underway in the first half.

Former NRL and Wallabies star Lote Tuqiri will now help workers under the Pacific Australia Labour Mobility scheme to make a smooth transition in ... 42 minutes ago