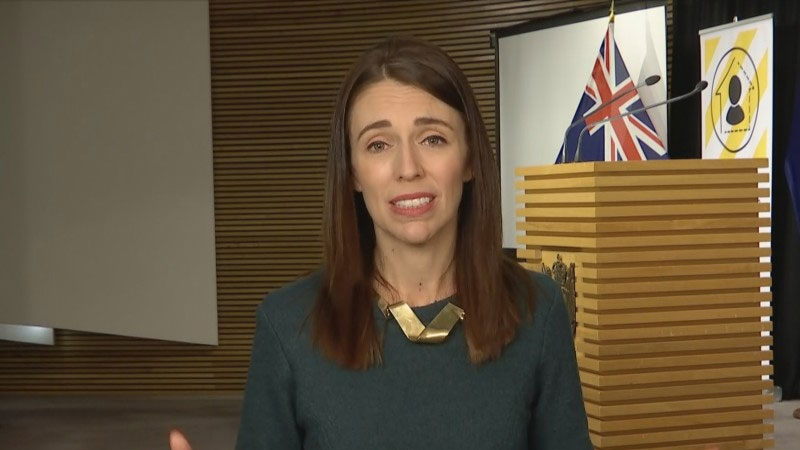 She made this comment after the Crusaders team members were seen training together at a park in Christchurch yesterday.

Earlier, New Zealand Rugby's boss called the Crusaders lockdown breach "unacceptable", but no disciplinary action will be taken by the franchise.

Ardern says they are relying on everyone to role model the behaviour that's needed right now.

First five, Richie Mo'unga says some of the Crusaders players have not followed these rules and that is unacceptable.

He says it was not an organised training and there were no communications beforehand.

He says it was by coincidence that they were training together at a local park.

The 24-year old man from Votualevu, Nadi who allegedly set fire to the Bible Truth Fellowship Church building in Namaka on Sunday night has been ... 38 minutes ago