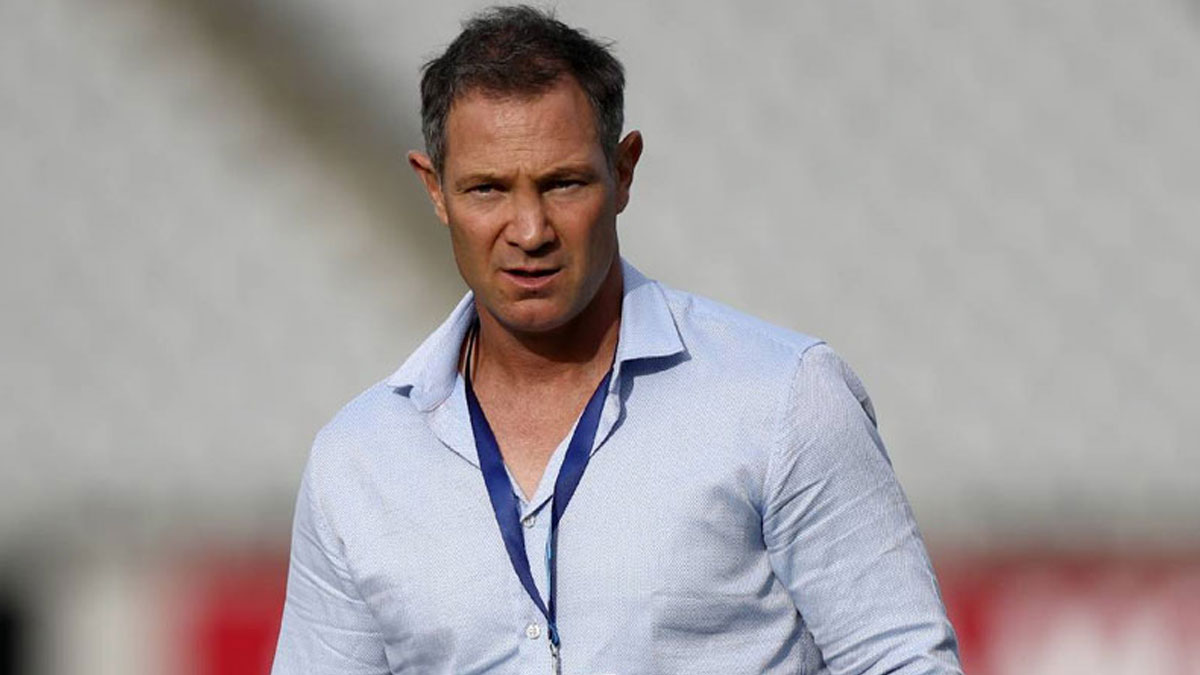 Blues coach Leon MacDonald has been appointed to lead the newly-formed All Blacks XV for their upcoming two-match tour in the UK in November.

MacDonald will coach the side for their matches against Ireland A in Dublin and the Barbarians in London with Clayton McMillan and Scott Hansen joining him as assistants.

MacDonald says i's an honour to coach any team with the silver fern on the jersey and he is looking forward to coaching a strong squad for what will be two tough matches.

The All Blacks XV was launched as the NZR's new approach to a senior national representative team aside from the All Blacks that will serve as a crucial pathway to the top side.

MacDonald's appointment sets up a replay of sorts from this year's Super Rugby Pacific final with Crusaders coach Scott Robertson coaching the Barbarians for the match.

All Blacks coach Ian Foster and his fellow selectors will name the All Blacks XV squad, although he expects there to be minimal crossover of players between his and MacDonald's teams.