Kumar wants to follow his father’s footsteps in sports

Kumar wants to follow his father’s footsteps in sports 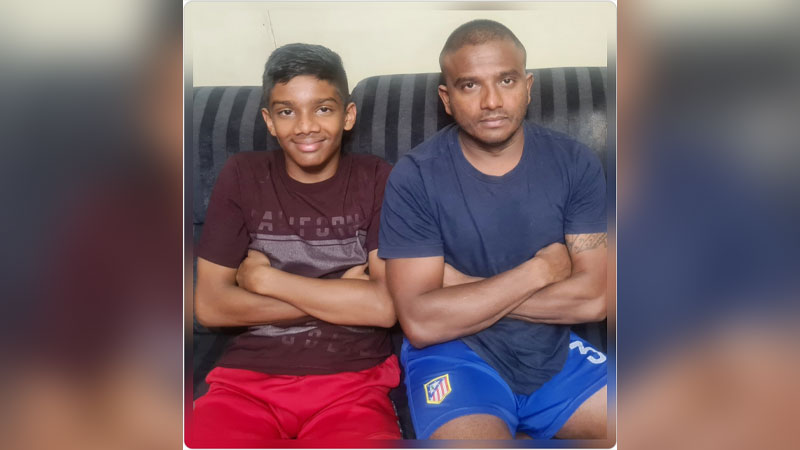 Nitan Kumar on the right with his son, Nirav Kumar of MGM.

Kumar who won gold in the sub-junior boys 400 metres and 800 metres in the Coca-Cola Suva Zone 1 is the son of former Nasinu and Suva soccer rep, Nitan Kumar.

The Year 9 student says he knows there will be stiff competition from athletes from top schools however people should expect the unexpected in the Coke Games.

Kumar says his father is his inspiration.

He is also part of the Royals Athletics Club.

Raboiliku is best remembered for guiding Jasper Williams High School to win the 2013 and 2014 Coke Games.

He then helped Adi Cakobau School to regain their top status and coached the girls from Sawani to win the 2019 Coke Games.

The Coca-Cola Games will be held from next Thursday to Saturday at the ANZ Stadium.